Newcastle United manager Steve Bruce has challenged Danny Rose to impress during his loan stint with the Magpies such that he can make the push for the England squad for Euro 2020. The left-sided defender was deemed surplus to requirements at Tottenham Hotspur and that contributed towards his decision to join the Magpies on a temporary deal for the season in January. 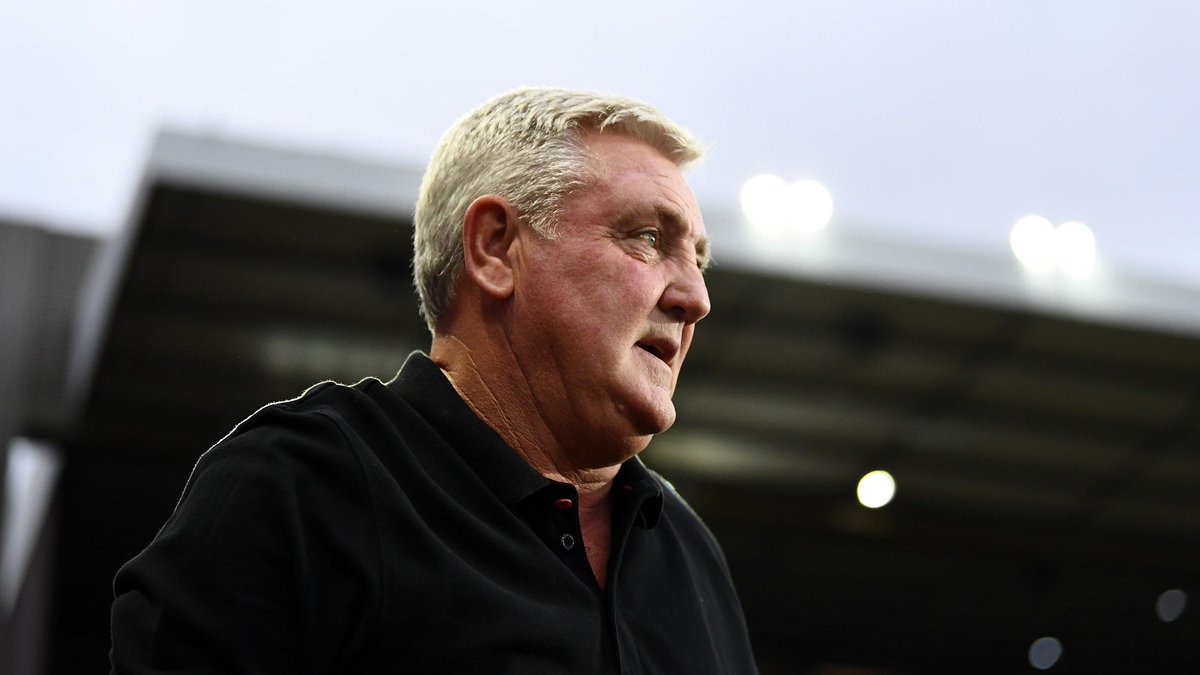 Rose has made just one substitute appearance in the 0-0 draw against Norwich City before the winter break but Bruce is hopeful that the experienced defender can prove a success with the Magpies and make a strong impression on the national team manager, he told: “What helped enormously was Danny being a northern lad, and he wants to play. It became very easy. The player was surplus to requirements at Tottenham.

“It wasn’t as difficult as [Inter Milan winger Valentino] Lazaro, where we have to beat off eight or 10 [clubs]. Danny wanted to be here and that helped. I hope that he’s been one of the better ones of the transfer window. He wants to play. He wants to get in the England team. He’s been no problem at all. He’s fitted in well. He’s trained well and worked hard.”

Rose should benefit from a regular starting position at left-back with the Magpies, considering both Paul Dummett and Jetro Willems have been ruled out with season-ending injuries. Rose could make his full league debut for the Magpies when they take on Spurs’ north London rivals Arsenal at the Emirates Stadium this weekend.

Rose has produced a number of key performances in the north London derby in the past and he should not require any motivation to give his best for the Tyneside outfit. Steve Bruce’s side can leapfrog the Gunners on the table, should they register a shock win on Sunday. The Magpies have bagged the solitary victory over the Gunners over the past nine years.