Montreal Impact manager Thierry Henry is looking forward to the performances of Victor Wanyama, who made the switch from Tottenham Hotspur earlier this month. The Kenya international had been linked with a potential exit from Spurs over the past couple of seasons and he has eventually sealed his departure with a move to Major League Soccer. 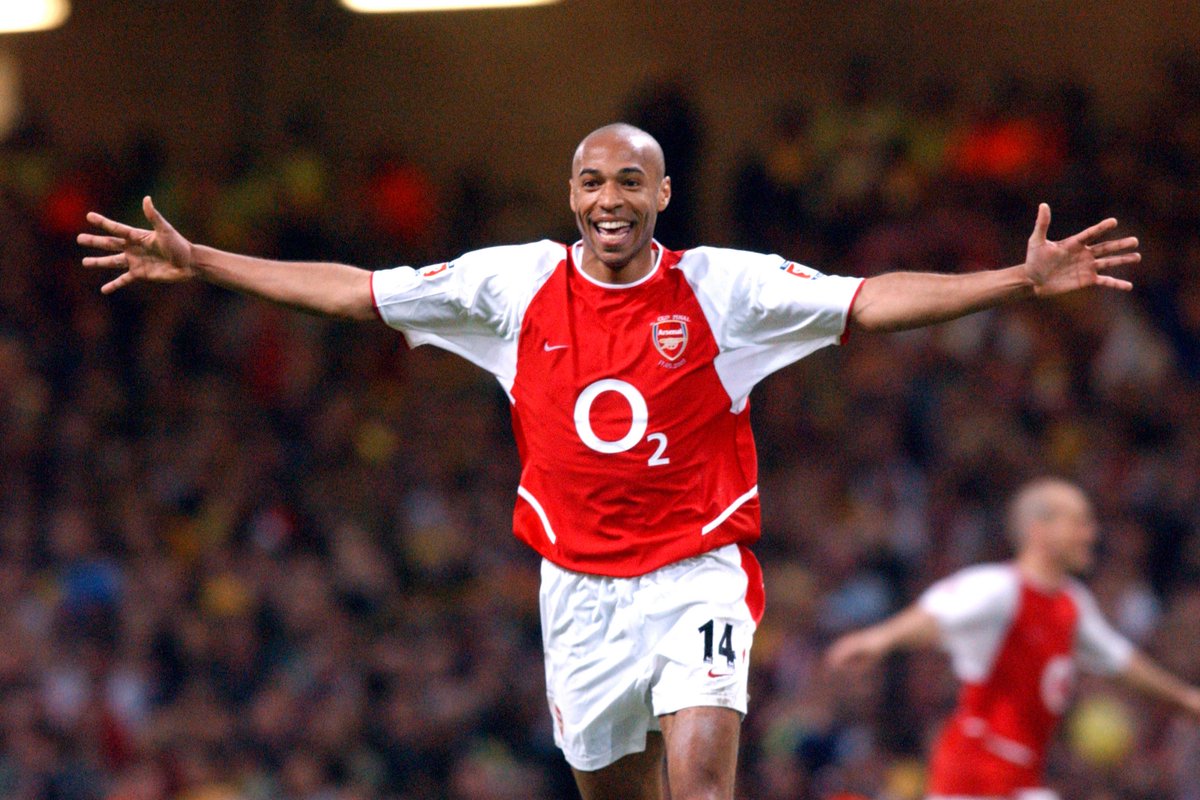 The former Celtic man has penned a three-year deal with Montreal after the free transfer move from Spurs and Henry is looking forward to the midfielder’s displays on the playing field, he told: “The most important thing is what you have in front, not behind. It’s the name for TV, to recognise the player. He knows his name, so he didn’t have to turn around. We don’t yet know how he will manage; we’ll see when he’s in the field. Everyone knows Victor thanks to his passages with Celtic, in Belgium before and with another team whose name I will not say. He is a powerful player in duels, calm and able to balance a formation both defensively and offensively.”

Wanyama struggled for regular gametime with Spurs during the course of the season and he barely featured under Jose Mourinho as he managed just 12 minutes of first-team action between late November and February. As such, he was always anticipated to head through the exit door but the free transfer comes as a surprise, given Spurs had placed a £9m price tag on the midfielder in January.

Meanwhile, Henry has been offered with another chance to succeed in management after the forgettable spell with AS Monaco where he was sacked after just three months at the helm. So far, the stats are underwhelming with just one win and three draws from the first four games in charge of Montreal Impact. The Canadian outfit recently sealed their progress to the CONCACAF Champions League quarter-finals.