Former Premier League star Paul Robinson has urged Everton to keep hold of Mason Holgate amid the speculated interest from Newcastle United. The young defender has struggled for regular gametime with the Toffees over the past few seasons but his fortunes have changed during the current campaign where he has been deployed in multiple positions. 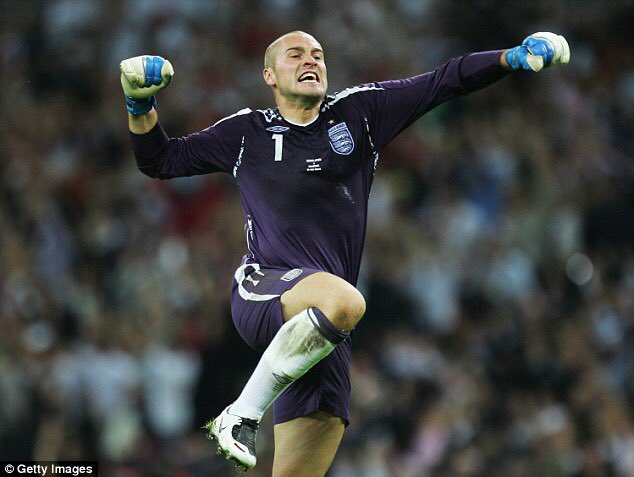 Holgate excelled on a temporary stint with West Bromwich Albion last term where he featured on the right side of the defence but he has not been able to command the position with the Toffees due to the presence of Seamus Coleman and Djibril Sidibe. However, he has still managed to make the lineup as either a centre-back or central midfielder and has been able to impress in both roles.

As a result, he has proved a valuable player for the Toffees despite their woes in the Premier League and Robinson believes the Toffees should avoid the sale of Holgate next month unless the new manager shares a different stance, he told Football Insider: “Listen, some players mature later. He has served his apprenticeship, he’s been out on loan to other clubs, didn’t get a look in at Everton earlier this season and he’s flourishing.

“The new manager is coming in, so I don’t think any decision will be made at the Toffees until it can be gauged what a new manager wants. The manager might come in and say I don’t want this player, I want this player and it changes everything. So you’re better off holding onto a player he may potentially want.”

Carlo Ancelotti has been deemed as the favourite to succeed as the new Toffees boss. The Italian has yet to finalise the formalities and the move could be delayed for a few days. Caretaker Duncan Ferguson, who has overseen the club’s recent league games against Manchester United and Chelsea should remain in the dugout for the Arsenal clash this weekend.