The January transfer window may have been shut for business, but clubs are still ruing the fact that they failed to complete their transfer businesses on time before they ran out of the opportunity to do so. Clubs all around Europe were given the liberty to make recruits as the winter transfer window came and went with not much transfer reports recorded, compared to recently past years. 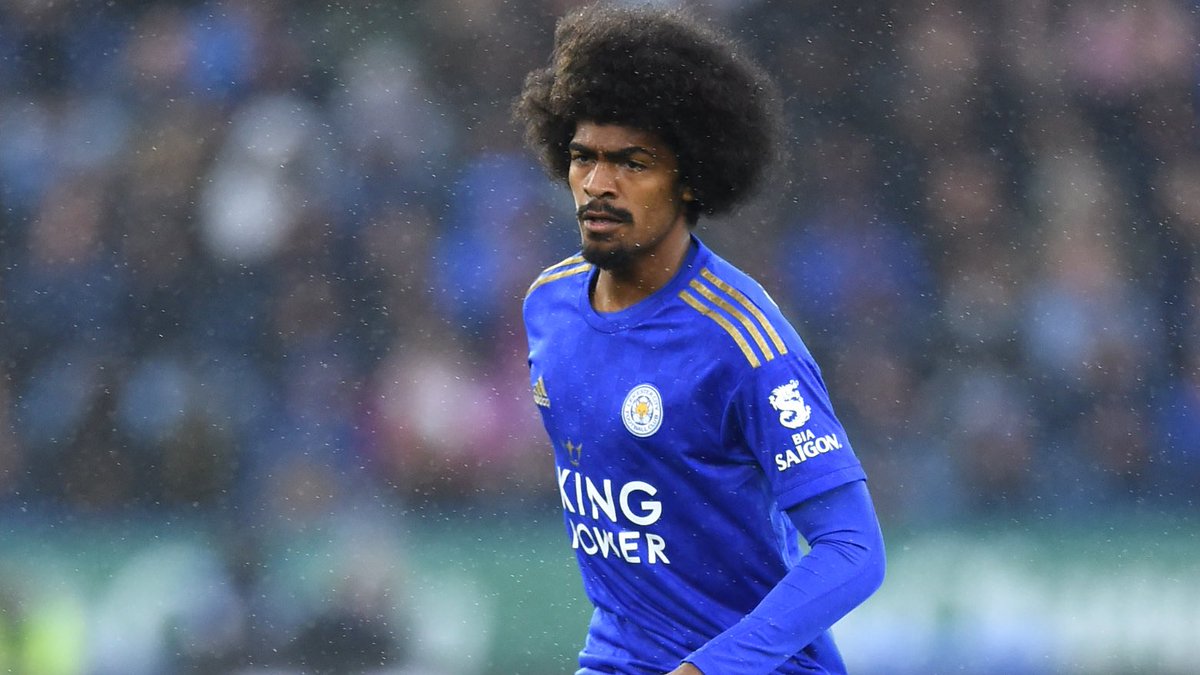 One of the clubs that have found themselves on the list of teams complaining of unfinished business is England’s Newcastle United. The Premier League side were very unfortunate to not have been able to complete their transfer deals even though they did all they could to make that happen.

And now, The Athletic has revealed the list of players that the Tyneside club tracked all winter only to end up signing none of them. The first player is Leicester City midfielder Hamza Choudhury. Leicester made it clear they were not willing to let one of their star players leave the King Power Stadium and they won the fight as they held onto their man. Jesse Lingard, who left Manchester United on loan to join West Ham United on deadline day was another target for Steve Bruce. Lingard left Old Trafford and signed for David Moyes’s side even though Newcastle were very much interested in the Englishman.

Arsenal star Ainsley Maitland-Niles is also on the list. He was scouted and courted to sign for Newcastle but ended up joining West Brom. Olivier Ntcham, Celtic midfielder, is another man that was touted to become a new face at Newcastle, but he was also said to be unavailable and ended up remaining at Celtic.

Aston Villa’s Nkamba was also a wanted man by Newcastle but the move was blocked by the Villans. It was a torrid window for Steve Bruce who will be looking to make signings in the summer.