Newcastle United have ended their long wait for a win in the Premier League following the 2-0 victory at Everton. The Magpies had not won any of their last nine games in the league and the last eleven games in all competitions before the Everton game earlier on Saturday afternoon. Newcastle United boss Steve Bruce had been under a lot of pressure in the past weeks due to the poor winless run but he had Callum Wilson to thank for his goals against a poor Everton team. 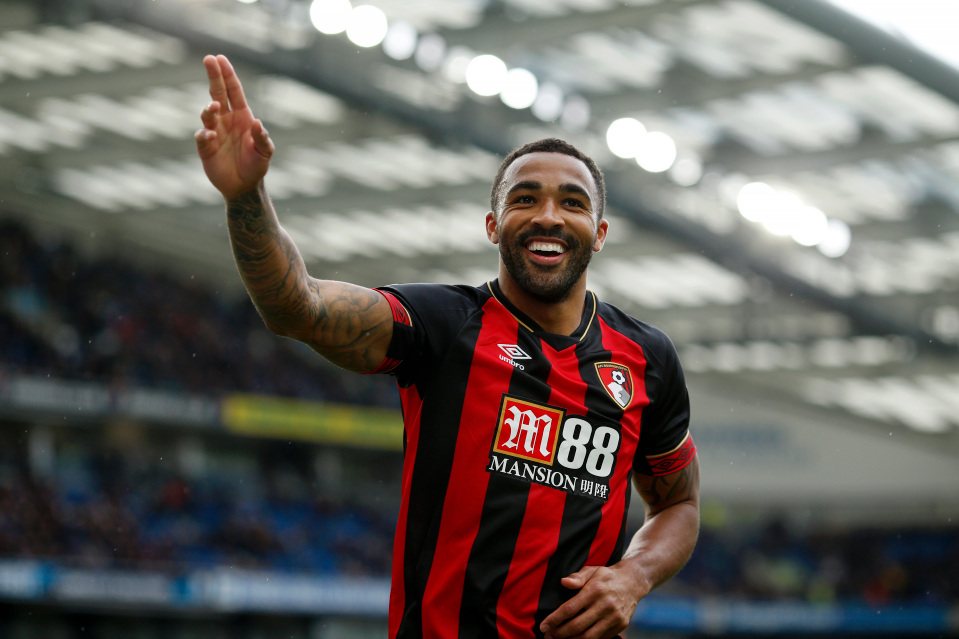 The Toffees had a vibrant first ten minutes before Newcastle United took over completely. Everton were flat in the game against the Magpies as they missed out on the chance to go into the top five on the Premier League table. Everton are now winless in the last three league games at home after the poor result against Newcastle United.

Newcastle United took the lead through the aforementioned Callum Wilson on 73 minutes for goal number 50 in the Premier League before the Englishman added a second goal in added time to wrap up the game for Newcastle United. His second goal took him to a century of goals in his career. Newcastle United had not won a game for over a month until the Everton game today. The last win for the Magpies until today came against West Brom at home in the league in the second week of December.