Newcastle United are in deep relegation trouble after the loss to Manchester United in the league at the weekend. The Magpies are in serious danger of suffering relegation at the end of the season but they have 13 games to save themselves from demotion to the English Championship. Newcastle United were on the end of a 3-1 defeat at the hands of Manchester United in what was a week 25 Premier League clash played at Old Trafford on Sunday night. Newcastle United made a game of it in the first half at the Theatre of Dreams before they were blown away courtesy in the second half through the goal from Welsh international Daniel James and the penalty from Bruno Fernandes, who has now scored 15 goals in the Premier League this term. 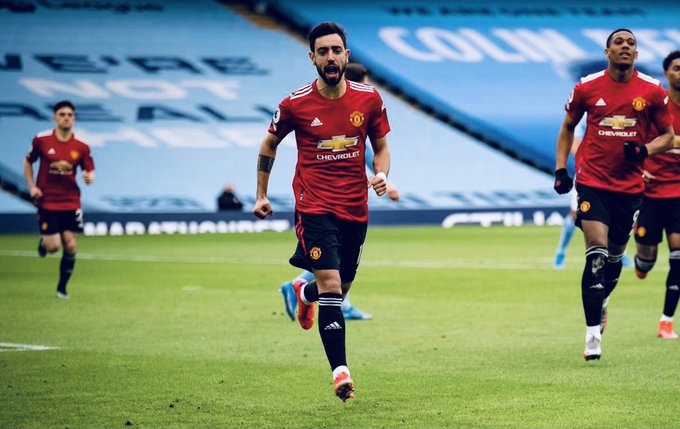 Manchester United scored the opener through Marcus Rashford before Allan Saint-Maximinequalised for Newcastle United six minutes after the opening goal.With the result at Manchester United, Newcastle United have now lost eight of the last ten games in the league. The only exceptions were the wins at home to Southampton and away to Everton. The Magpies are now three points better than the last spot on the relegation zone occupied by Fulham. Newcastle United are in big danger of falling into the relegation zone due to the impressive form shown by Fulham. As at last weekend, Newcastle United were in little danger of the relegation zone as they were ten points better than Fulham but the Cottagers’ good form from the last three league games have seen them close the gap on the Magpies to three points. Fulham have given themselves a good chance of survival in the Premier League this season after the wins over Everton and Sheffield United in addition to the point gained from their outstanding game at Burnley last week.