BRIGHTON TRIO OUT OF NEWCASTLE CLASH

Three Brighton and Hove Albion players have been ruled out of the crucial relegation six-pointer with Newcastle United on Saturday. The trio of Aaron Connolly, Florian Andone and Adam Webster will miss the game at home to the Magpies. Aaron Connolly cracked his rib in a recent league game and the Republic of Ireland international attacker is not expected back until the international break is over. Connolly could return to the Brighton squad for the trip to face Manchester United at Old Trafford after the international break. For defender Adam Webster, he has not played for the Seagulls since he went off injured in the 1-1 away draw with Burnley last month. Webster rolled his ankle during that Burnley game and he’s not expected back in action until next month. Just like what’s obtainable with Republic of Ireland forward Connolly, Adam Webster could be in the Brighton squad for the away game at Manchester United in the league. 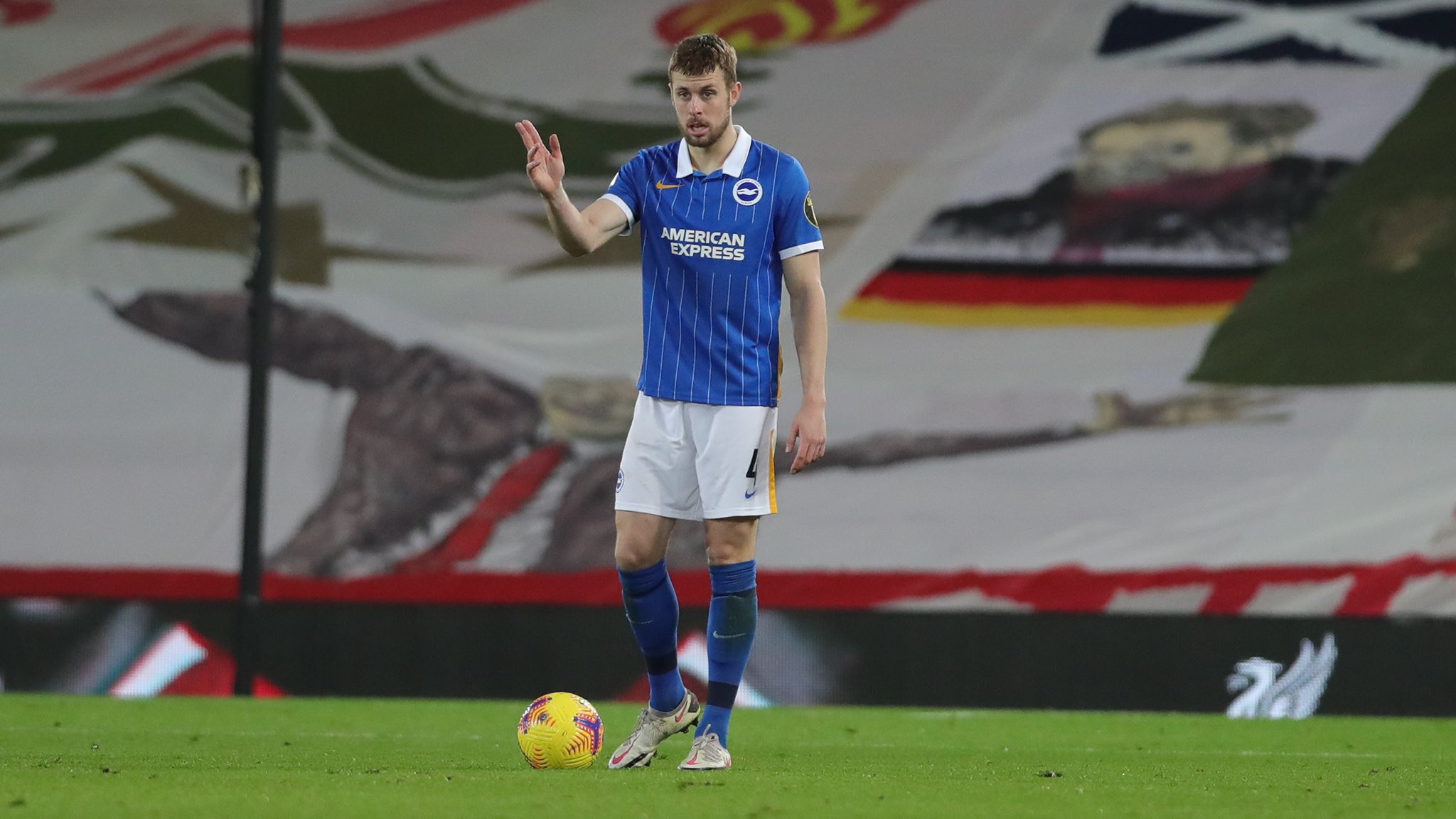 Romanian national team player Florian Andone is a long-term absentee for the Seagulls with the knee injury sustained during his loan spell at Turkish Super League giants Galatasaray. Andone is unlikely to feature for the Seagulls this season. In addition to the trio of Andone, Webster and Connolly, utility defender Dan Burns could also miss out on the Premier League clash with Newcastle United at home after he suffered a slight hamstring injury during the big win over Southampton at the weekend. To this effect, Burns is a doubt for the Magpies game later this week. Burns can play either as a left-back or as a centre back and he was one of the best players as Brighton and Hove Albion beat hosts Southampton 2-1 to move three points clear of the relegation zone.