Newcastle United have been boosted with the news that star duo Callum Wilson and Allan Saint-Maximin could return to the squad for the next game, a home clash with European football chasers Tottenham Hotspur in the league. Newcastle United have missed the quality of both Wilson and Saint-Maximin in the past games as the Northeast giantsbattle to stay in the Premier League. 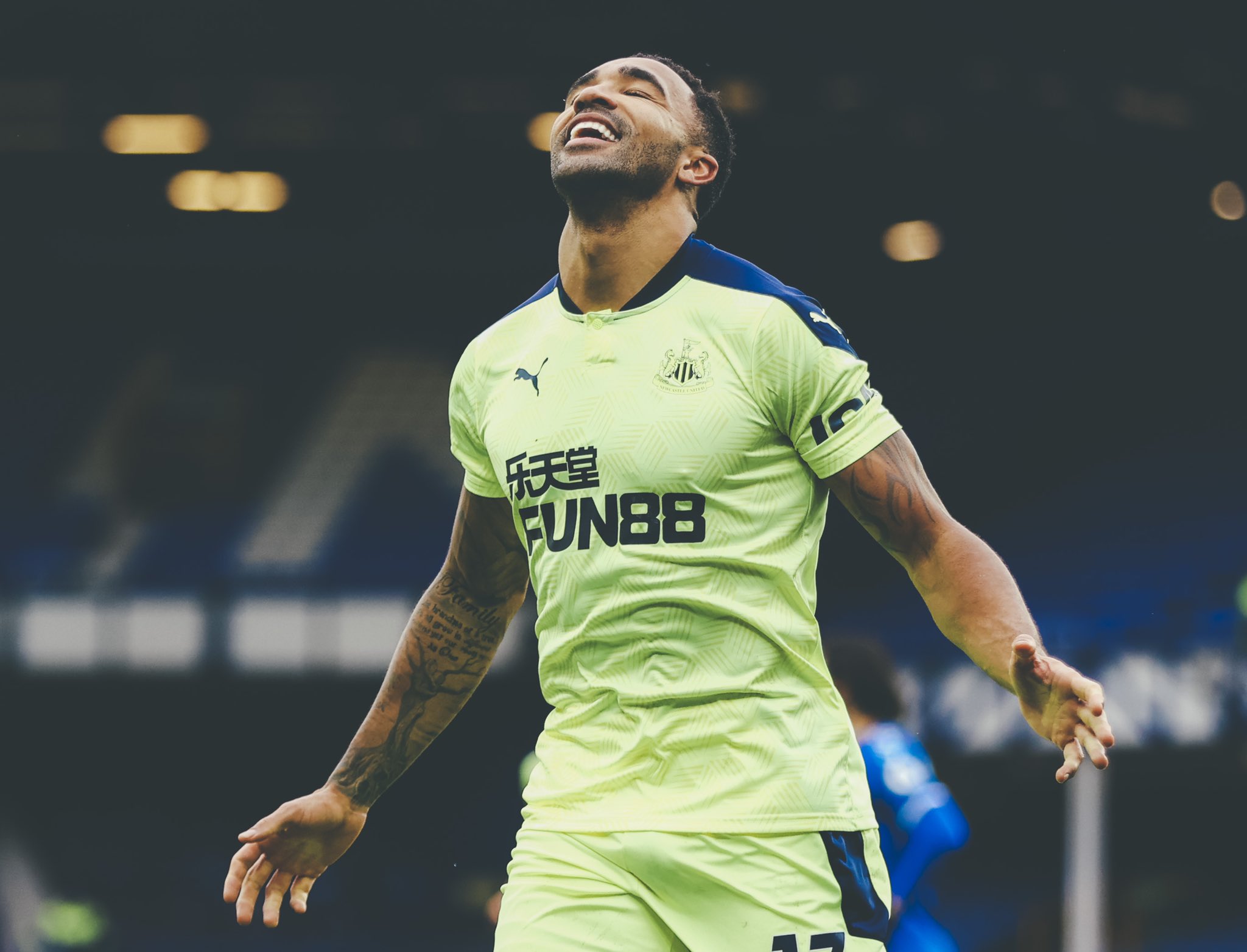 Fulham and Newcastle United resume league action next week Sunday at the end of this March international break. Fulham are guests of out-of-form Aston Villa at Villa Park, while the Magpies will host Tottenham Hotspur at St. James Park. A win for Fulham and defeat for Newcastle United will see the Magpies drop into the relegation zone. Ahead of the Spurs, the Northern Echo revealed that Callum Wilson is in line to start.

The England international has missed the last six matches since suffering a hamstring problem in the first half of the home game against Southampton, which the Magpies won 3-2 with nine men. Wilson has the most goals (10) and the most assists (5) in the Newcastle United team in the league this term to further state his importance to the team. On his own part, Frenchman Saint-Maximin has missed the last three games with a groin injury. Saint-Maximin could be on the substitutes’ bench for Spurs game as he works his way back to full fitness once again.