Newcastle United are now winless in their last six Premier League games after they were forced to a 1-1 draw at home by newly promoted team Bournemouth last week Saturday. The Magpies were heavy favourites to take the three points at stake from the game, but they were unable to live up to the status and they had to come from behind to secure a point. 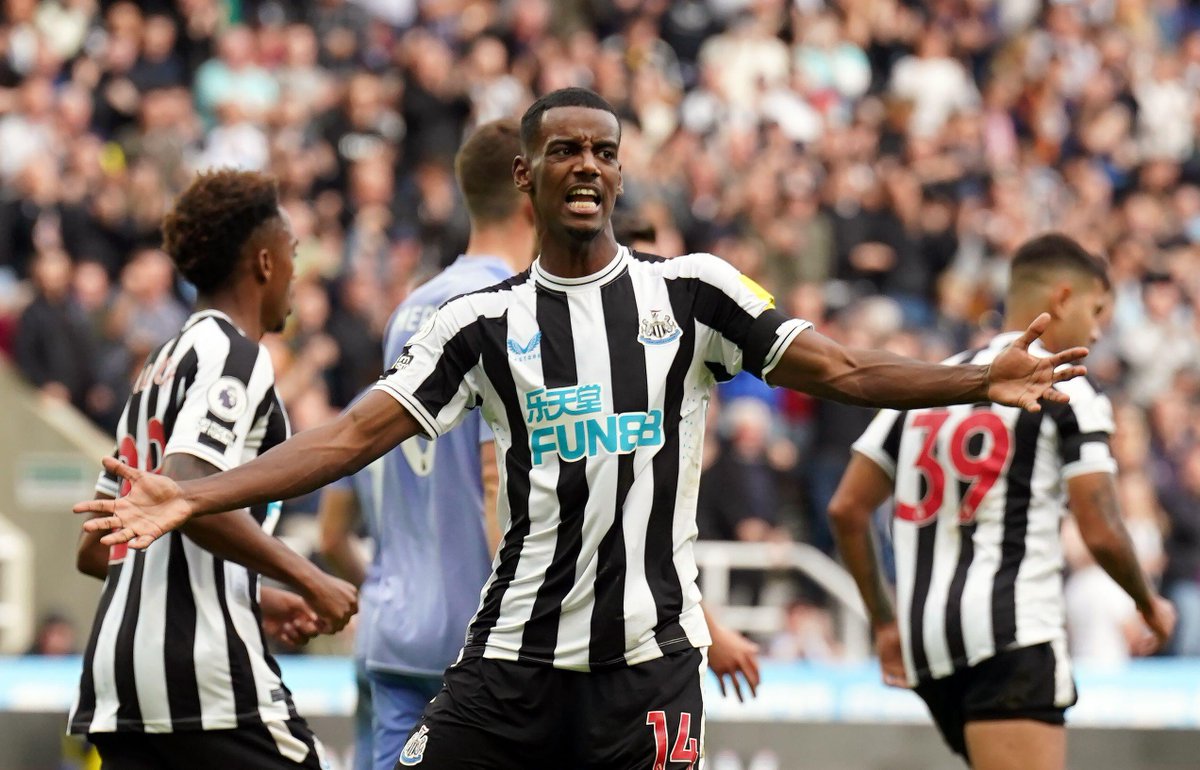 Manager Eddie Howe and his Newcastle United players began the current Premier League campaign on a winning note thanks to the 2-0 home victory over newly promoted club Nottingham Forest at the start of last month, but they are yet to add to that win in six attempts till date. Since beaten Forest at home thanks to the second half goals from Swiss international defender Fabian Schar and England international striker Callum Wilson, Newcastle United are yet to record a win in six league meetings.

Newcastle United were unbeaten in their first four Premier League games this season including the aforementioned Nottingham Forest game. They made it four points from the first two Premier League games with the goalless draw at Brighton who were the better team and were unlucky not to win the game. In their next game, Newcastle United trailed to holders Manchester City as early as the fifth minute and they were able to turn it around to score three times and lead 3-1 in the second half. Manchester City recovered from the two-goal deficit to draw 3-3 as the two teams had to settle for a share of the spoils.

Liverpool are the only team to beat Newcastle United in the Premier League this season via a 2-1 win and the game was played after the Magpies played out a 1-1 draw at the home of Wolverhampton Wanderers. The draw at Wolves made it one win and three draws from four games for Newcastle United.

Since the Liverpool game which was won by the Reds thanks to the stoppage time strike from young attacker Fabio Carvalho, Newcastle United have drawn 0-0 with London side Crystal Palace at home and 1-1 at home with Bournemouth as revealed earlier.