Newcastle United could reportedly be set to make a fresh approach for Leicester City midfielder James Maddison in January, having been rebuffed by their Premier League rivals over the summer. According to the Northern Echo, the Magpies are set to make the 25-year-old their ‘number one transfer priority’ once the window re-opens in the new year, with recruiting a new attacking midfielder seemingly the main focus. 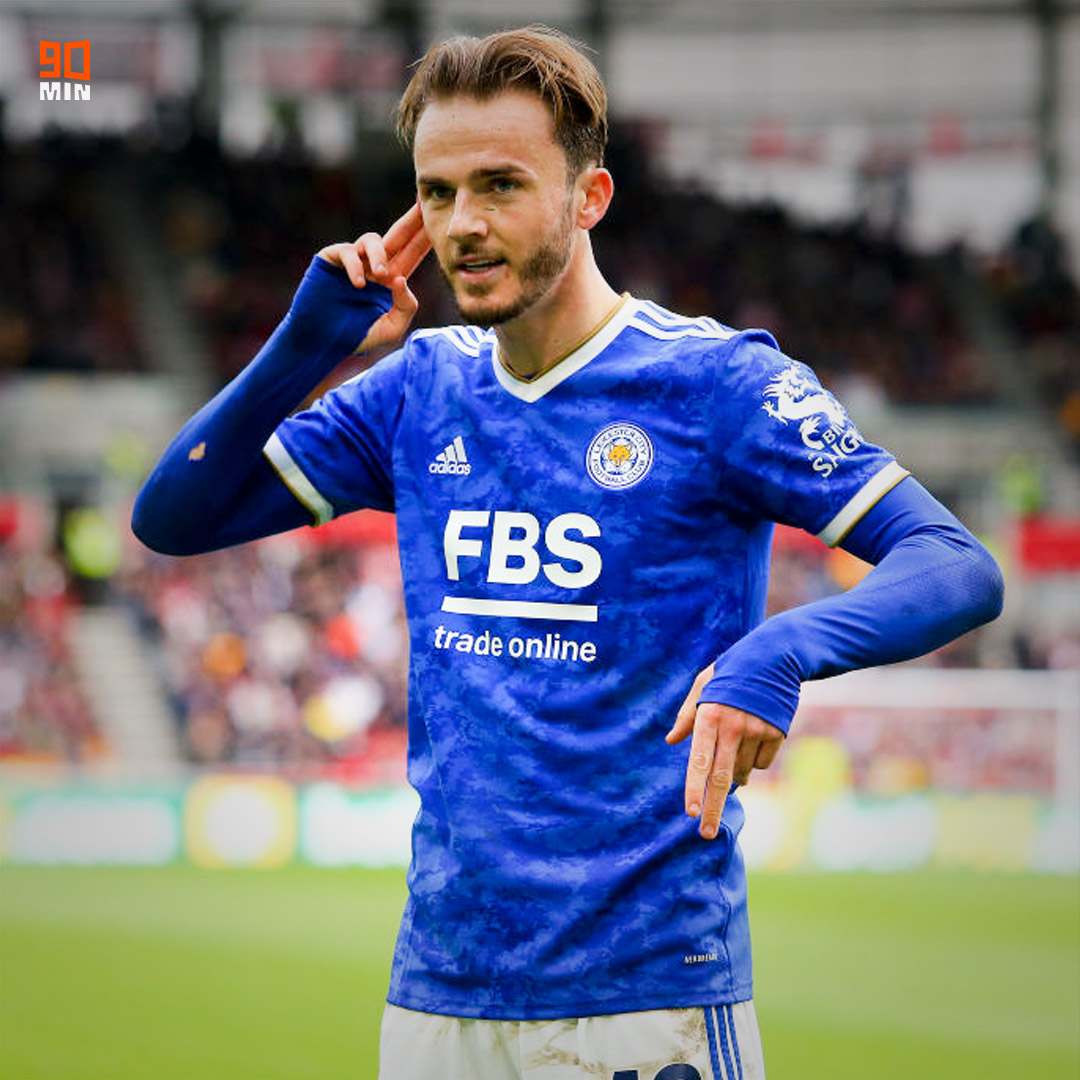 The report suggests that the Foxes will look to tie the Englishman down to a new deal – with his current contract set to expire in 2024 – albeit with the suggestion being that the player had been keen on a move to St James’ Park over the summer. The northeast side are believed to have had two bids rejected for the one-cap gem in the recent window – the second of which was reportedly in the region of £50m – with Brendan Rodgers’ side demanding more than £60m for his signature.

Failure to get the Leicester man through the door epitomised what had been a largely frustrating window for the Tynesiders regarding attacking additions, albeit with that situation changing drastically late in the day as highly-rated striker Alexander Isak arrived for a club-record fee from Real Sociedad.

That statement addition has only served to raise excitement levels among the Newcastle faithful, with the Sweden international notably netting on debut in the narrow defeat to Liverpool at Anfield, having shown a ruthless composure in front of goal against the Merseyside giants.

The 22-year-old looks set to be a real coup for PIF if the early evidence is anything to go by, albeit with the one-time Borussia Dortmund man likely to be in need of quality service if he is to continue to deliver the goods for manager Eddie Howe.

That is seemingly where Maddison comes in, with the £45m-rated ace offering that killer instinct in the final third, having previously been lauded for his “world-class” set-piece ability by Three Lions boss Gareth Southgate.