Newcastle United sporting director plans swoop of Brighton ace from Chelsea. Newcastle United are reportedly planning to swoop in for Brighton winger Leandro Trossard and steal him away from fellow bidders Chelsea and the Belgian’s former boss Graham Potter. Magpies sporting director Dan Ashworth was technical director at the Seagulls from 2019 until February this year and worked with Potter to bring Trossard to the Amex in a move worth around £15 million. Last season, the 27-year-old recorded eight goals and three assists in 35 appearances but is on track to smash those numbers after netting five goals and finding two assists in just his opening nine games. 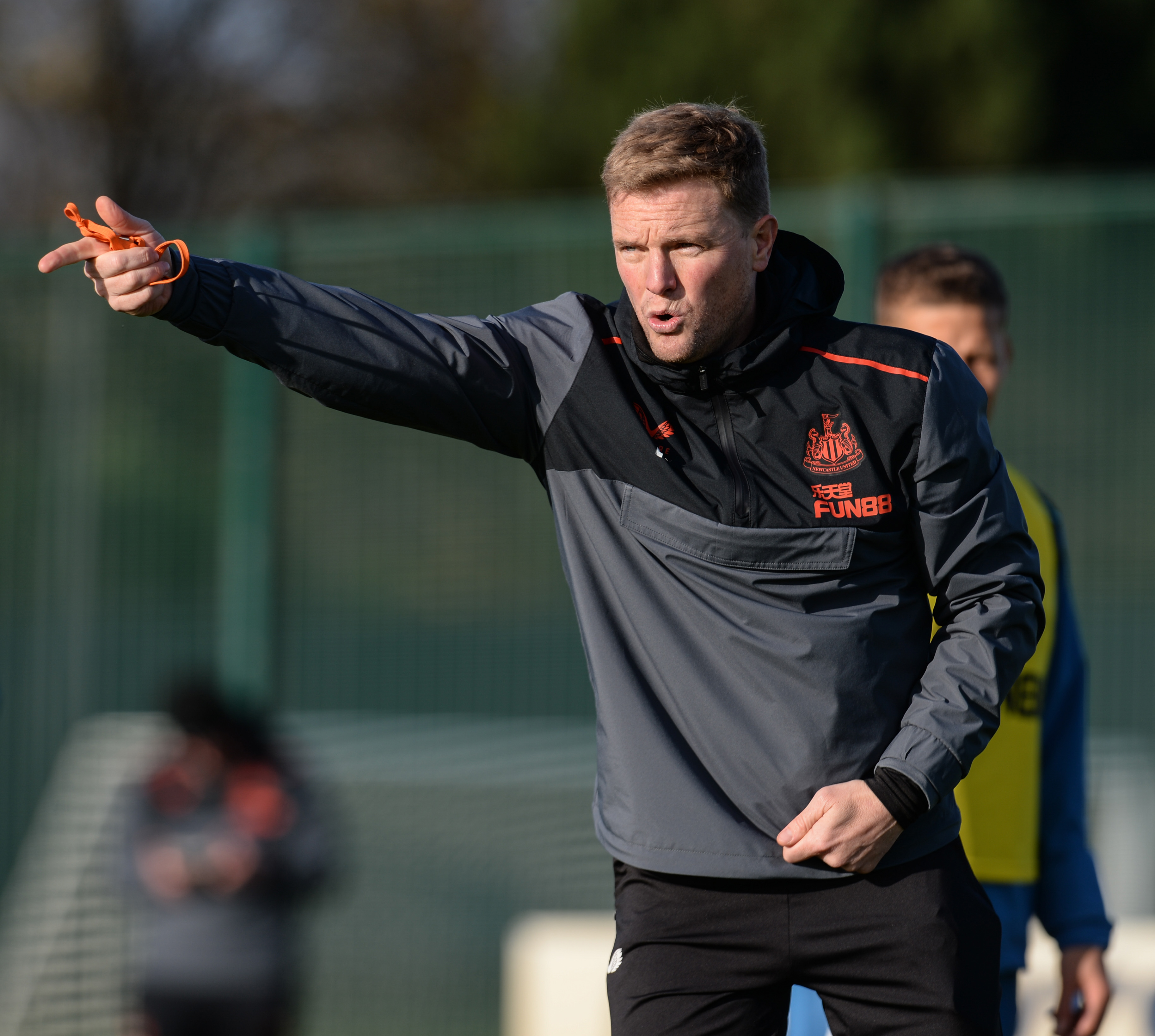 According to 90 Min transfer insider Graeme Bailey, Potter is hopeful to reunite with Trossard in the summer transfer window but the Magpies won’t go quietly. Following Eddie Howe’s side’s good start to the season, which sees them currently sitting in sixth after yesterday’s 0-0 draw with Manchester United, Bailey goes on to say that Ashworth is ‘already fully aware of Trossard’s talent’ as Brighton hold crucial contract talks with the Belgian.

90 Min understands that ‘the offer on the table from Brighton would make Trossard the club’s highest paid player’, meaning Newcastle’s offer to the 27-year-old would have to hold significant weight for it to be seen as equal. After their shocking start to the season which has seen Serie A club Juventus slip down to eighth in Italy’s top-flight and win just one of their four group stage matches in the Champions League, it looks as though there could be a mass player exodus at play.

One of those that could look to leave the Italian outfit is goalkeeper Wojciech Szczesny and one destination could be St. James’ Park according to Italian sports website Calciomercato. The Polish international’s contract runs out in 2024 but after their poor beginning to the campaign, along with the continued backing of manager Massimiliano Allegri, it looks increasingly likely many stars will jump ship by the end of the season.