Newcastle United Not Working on the Signing Memphis Depay

Fabrizio Romano claims that Newcastle United isn’t in talks with Barcelona regarding Memphis Depay, the 28-year Dutch international. The player is focused on sticking to Spotify Camp Nou. 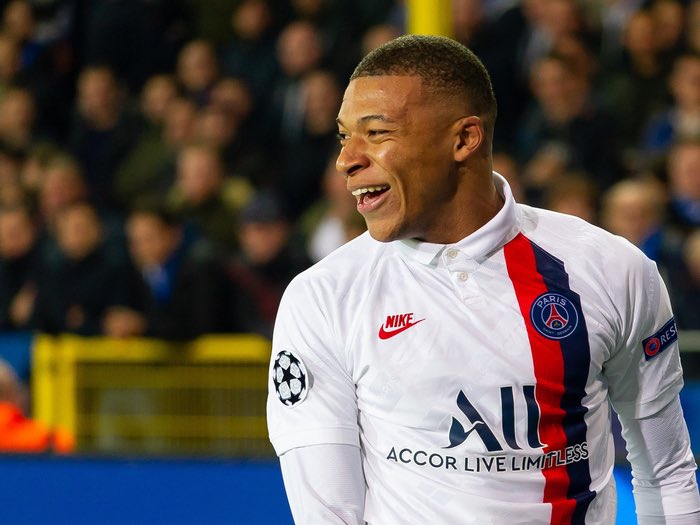 Newcastle United might surely use some attacking reinforcement in January and it is going to be interesting to find out if they plan to dip their feet into the transfer market for securing a quality attacker. According to recent reports, Magpies were leading the race for signing Depay. Depay is in the final 6-months of his contract. Thereafter, he is going to leave Barcelona on a free transfer towards the end of the season.

The Barcelona attacker has scored a total of 13 goals across all competitions for the team. However, he has fallen down the pecking order ever since the arrival of Robert Lewandowski and Raphinha at the start of the season. The player needs to play regularly since it is the start of his career. Barcelona is going to give him the platform he needs.

Moreover, the Catalan giants are considered to be under financial pressure and they can expect to get rid of the Barcelona attacker and get his wages off their books. The player has been associated with a move to the Premier League. It is to be seen if any English club is ready to offer him an exit route the following month.

Newcastle might have been a good move for the attacker from Barcelona. However, he isn’t ready to join the Magpies in the transfer window of January. The Barcelona player has played for Man United previously. However, he had an underwhelming spell during his time at Manchester United. Depay is determined to show his worth in English football and a move to the Premier League might be appealing for the player.