Newcastle are once again trying to sign Brazilian midfielder Lucas Paqueta. The Lyon ace was a target for Newcastle in January, with the new owners reportedly making a £34million bid. The Magpies were unsuccessful, and instead had to turn to another Brazilian playing for Lyon. Newcastle signed Bruno Guimaraes, and the 24-year-old has been an absolute revelation since moving to St James’ Park. 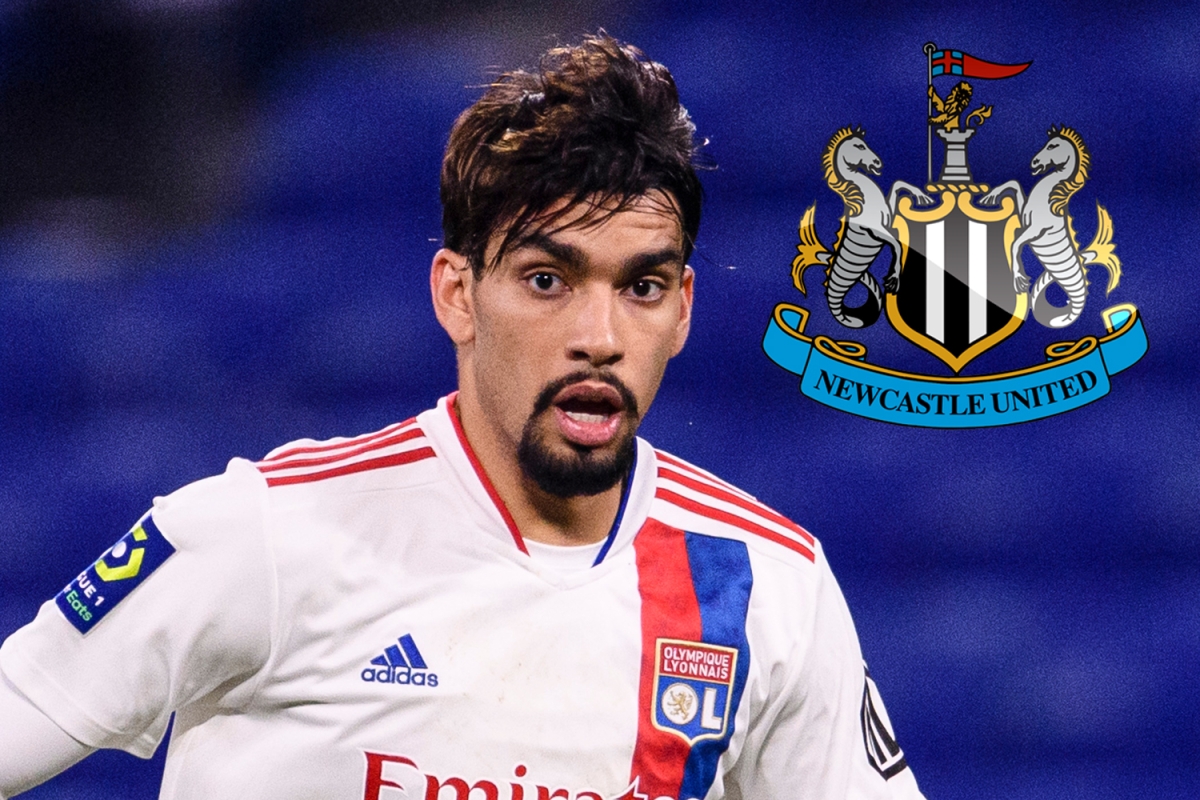 Bruno and Paqueta are best friends from their time at Lyon together, leading to calls from fans to reunite the pair on Tyneside. The Newcastle midfielder has spoke about wanting to play with Paqueta again, while the Magpies have reportedly been told it will cost £58million to bring him to the club.

According to French website But Football, Newcastle are trying to convince Paqueta to join the club this summer. The report reads that NUFC hopes that its seduction operation will bear fruit. They add that Toon scouts watched the 24-year-old last weekend when Lyon faced Nantes. The game ended 3-2 to Lyon with Paqueta scoring his ninth league goal of the season. Combine that with his six assists and he has 15 Ligue 1 goal contributions with one game left to play. His form saw him nominated for Ligue 1 Player of the Season award, but he lost out to Kylian Mbappe.

Lucas Paqueta has been in Newcastle this week

The Brazil international has actually been on Tyneside this week. But rather than coming to sign on the dotted line, he’s been to see his good friend Bruno.

Paqueta and his partner joined the Newcastle midfielder to celebrate his partner’s birthday. Pictures of the duo on Instagram delighted Toon fans, many of which are desperate to see Paqueta play in black and white. There was even a picture of Paqueta wearing a Newcastle United shirt.

Any deal would please Bruno, who is enjoying an excellent start to life in England. If Paqueta proved to be just as good then we could become a real force next season.