NEWCASTLE IN TALKS OVER £25M DEAL, OTHERS UNDER CONSIDERATION

Transfer talk surrounding Newcastle United has ramped up this week ahead of the window officially opening next Friday (June 10). It goes without saying that the Magpies will be busy this summer – with a number of incomings and outgoings expected. While those who leave the club is just as important as those who join, the latter, understandably, is capturing supporters’ imagination. 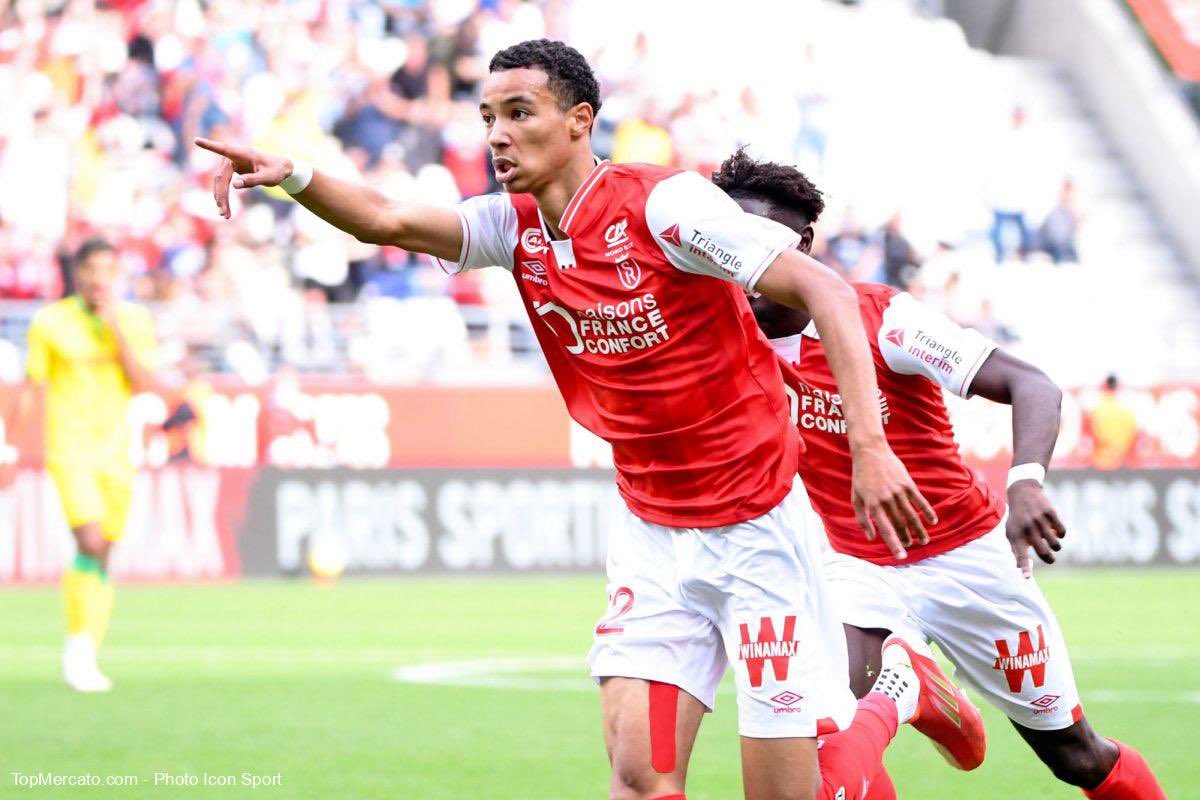 And there has been movement on potential new arrivals in the recent days with Reims star Hugo Ekitike right at the centre. In an interview France Bleu on Thursday, the Ligue 1’s club president Jean-Pierre Caillot all-but-confirmed United’s interest in the 19-year-old. He also made it pretty apparent that Reims will accept United’s offer, though a completed transfer is subject to Ekitike and his representatives agreeing terms.

Agents fees are a big part of discussions between Newcastle and Ekitike’s entourages, though there is a confidence that will be ironed out. The transfer fee that is due to Reims remains unclear, although Caillot did reveal Ekitike is valued between the £25million-£34m mark. It is likely United would pay a figure up front and then the rest in add-ons for one of Europe’s most exciting teenagers.

Ekitike has been on Newcastle’s radar since January, with his style of play drawing early comparisons to PSG star Kylian Mbappe and former France striker David Trezeguet. It’ll be a major coup for Eddie Howe’s side if they can, as hoped, add Ekitke, who scored 10 goals in 24 Ligue 1 appearances last term, to their ranks.

It seems it is a straight shootout between AC Milan and Newcastle for Sven Botman, though the Serie A club arguably hold the upper hand – for now. A number of sources in France had expected Botman to be a Milan player by now but their delay in closing out a deal has offered renewed hope to the Magpies.