Newcastle United are now on a two-match losing run after a late goal from Nigerian midfielder Alex Iwobi gave ten-man Everton a crucial 1-0 win at the end of their rescheduled Premier League encounter at Goodison Park on Thursday night. The two-game losing run for the Magpies came on the back of a nine-game unbeaten run. 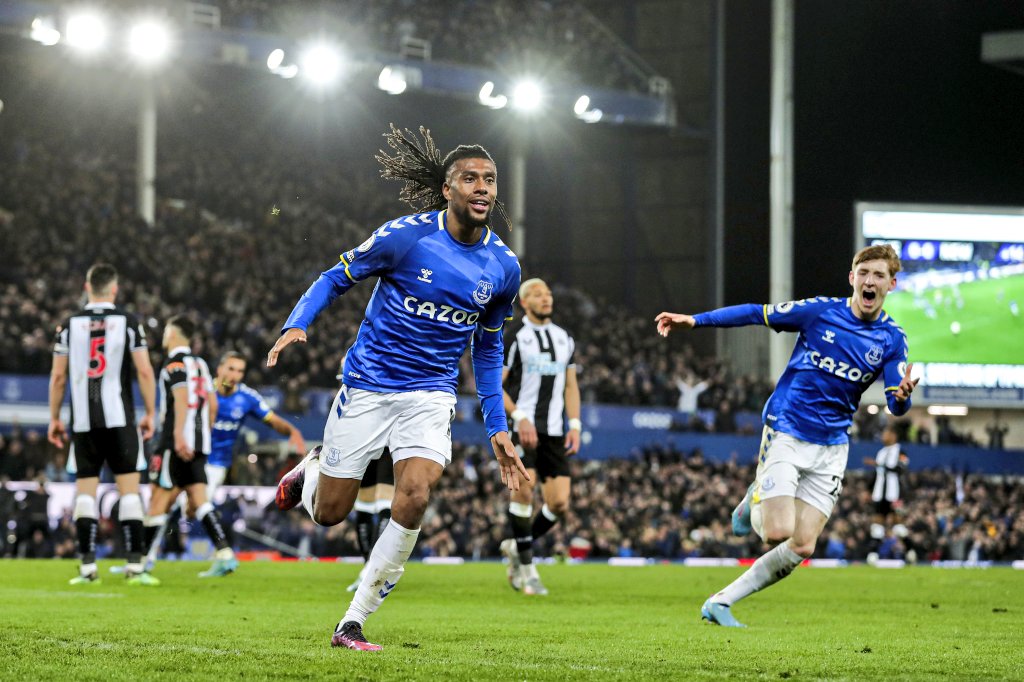 Newcastle United lost their unbeaten run on Sunday after the slim defeat at Chelsea. The Magpies have every reason to be aggrieved about the defeat to the European champions after they were denied a very good penalty shout for a foul on Jacob Murphy by young Chelsea defender Trevor Chalobah. The decision not to award the penalty would come back to haunt Newcastle United after they lost the game with the only goal of the game coming with one minute left. German attacker Kai Havertz was responsible for the only goal of the game off the assist from Trevor Chalobah.

Everton were on a run of five losses in six league games under new manager Frank Lampard before they played hosts to Newcastle United. The visitors dominated the majority of the game and they have themselves to blame after it ended in defeat despite the fact that Everton ended the game with ten men. Brazilian midfielder Allan was dismissed for a reckless tackle on Newcastle United substitute Allan Saint-Maximin on 83 minutes via VAR, before Everton went on to win the game thanks to the stoppage time goal from Ex-Arsenal star Iwobi.