NEWCASTLE IN FIGHT FOR ERIKSEN

Brentford midfielder Christian Eriksen has a lot of suitors ahead of this summer’s transfer window according to the latest reports emanating from the Northern Echo as it was revealed that Newcastle United are one of the English teams set to be in a battle to sign the Dane. 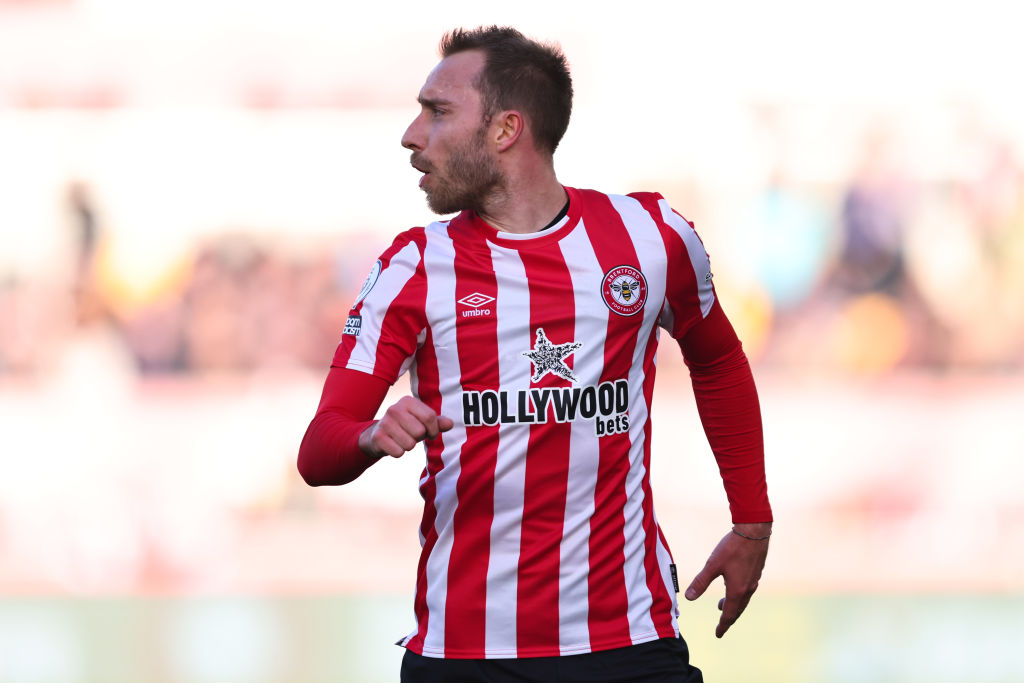 Eriksen has been through a lot in the last one year and it is testament to his character that the former Inter Milan and Ajax Amsterdam playmaker has been able to bounce back to become one of the best playmakers in the English top flight this season. The Newcastle United target collapsed on the field while representing his country at the Euro 2020 last summer. He was revived on the pitch after suffering cardiac arrest. Eriksen was unable to play for Inter Milan due to his medical condition and that prompted him to sign for West London team Brentford on a free transfer after his Inter contract was cancelled.

Newcastle United are not the only English team interested in signing Eriksen on a free transfer this summer. The other interested teams are former team Tottenham Hotspur, West Ham United and Everton.

The Northern Echo reported that Newcastle United officials want to make Eriksentheir flagship summer signing. The Magpies are expected to be one of the busiest clubs in the summer with numerous incomings and outgoings expected.

For Eriksen, when the Dane joined Brentford in January, he signed a six-month deal with the option of another year. It remains to be seen if he would stay with the Bees or join another team. Speaking at a recent press conference, Bees manager Thomas Frank said that only Eriksen would decide his future in the summer to suggest that the West London side would want to keep the playmaker if he wants to extend his stay at the club.