English champions Liverpool have surprisingly been linked with a move for Dutchman Daryl Janmaat who was previously on the payroll of Newcastle United. In the last 24 hours, several media outlets in the United Kingdom have reported that the Reds want to sign the utility defender who can play as a fullback or as a wing back. 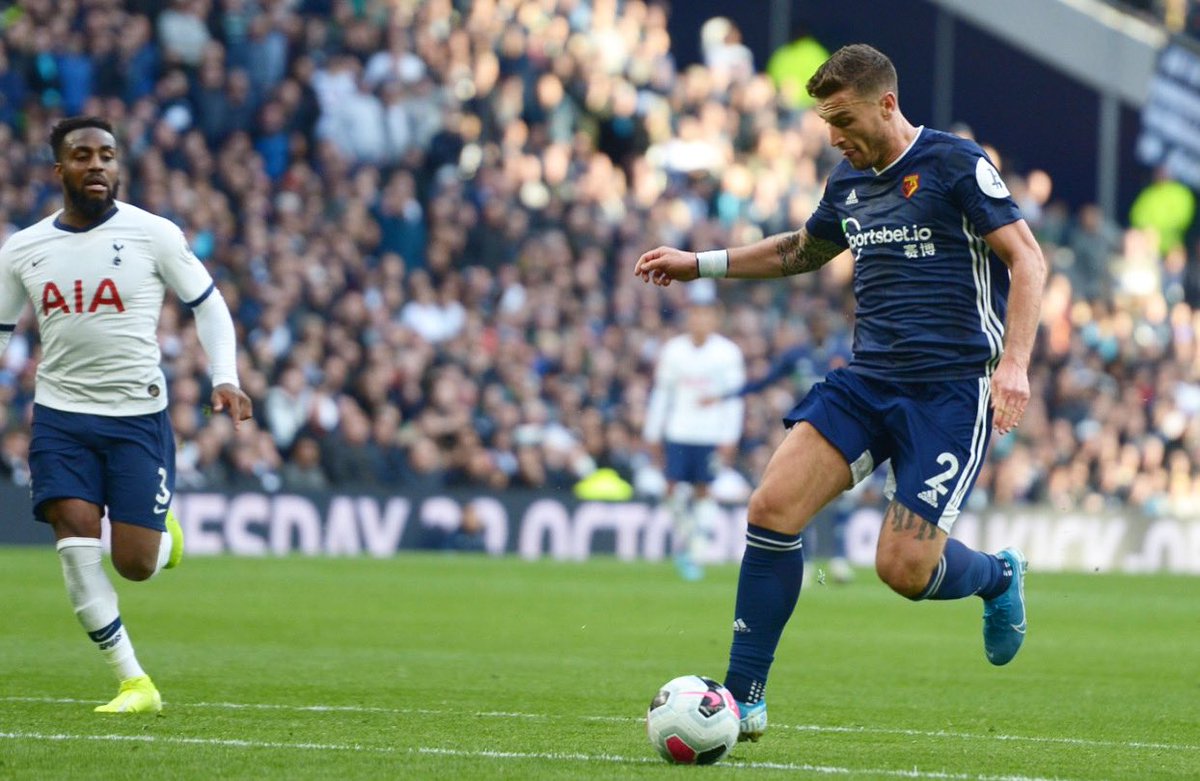 The transfer reports about Liverpool and Daryl Janmaatare coming on the back of the serious knee injury sustained by Reds defender Joe Gomez. The England international centre back suffered a serious knee injury on Wednesday while he was with the Three Lions. The former Charlton Athletic player has already undergone surgery on the damaged tendon in his left knee and recuperation from the injury means that he might likely not play for Liverpool again this season though the Premier League holders areoptimistic that the player would feature again before the end of this season.

Liverpool manager Jurgen Klopp has had to endure injuries to a lot of his first team players this season especially in defence.

Apart from Joe Gomez, other Liverpool defenders like Trent Alexander-Arnold and Virgil Van Dijk are also injured. Liverpool centre back Joel Matip also recently came back from an injury layoff. The Cameroonian international made his return during the blockbuster Premier League clash between hosts Manchester City and Liverpool last weekend. He was impressive as the two teams played out a 1-1 in the week eight encounter.

Liverpool right-back Trent is expected to miss the four weeks with a calf problem sustained during the Manchester City game, while star defender Van Dijk won’t play again this season after a serious knee injury.

Daryl Janmaat is a free agent and he could provide cover for Liverpool in defence. He has been without a club since he was released by Watford this summer. He was part of the Hornets team that suffered relegation from the Premier League last season. Janmaat also suffered relegation with Newcastle United in 2016.