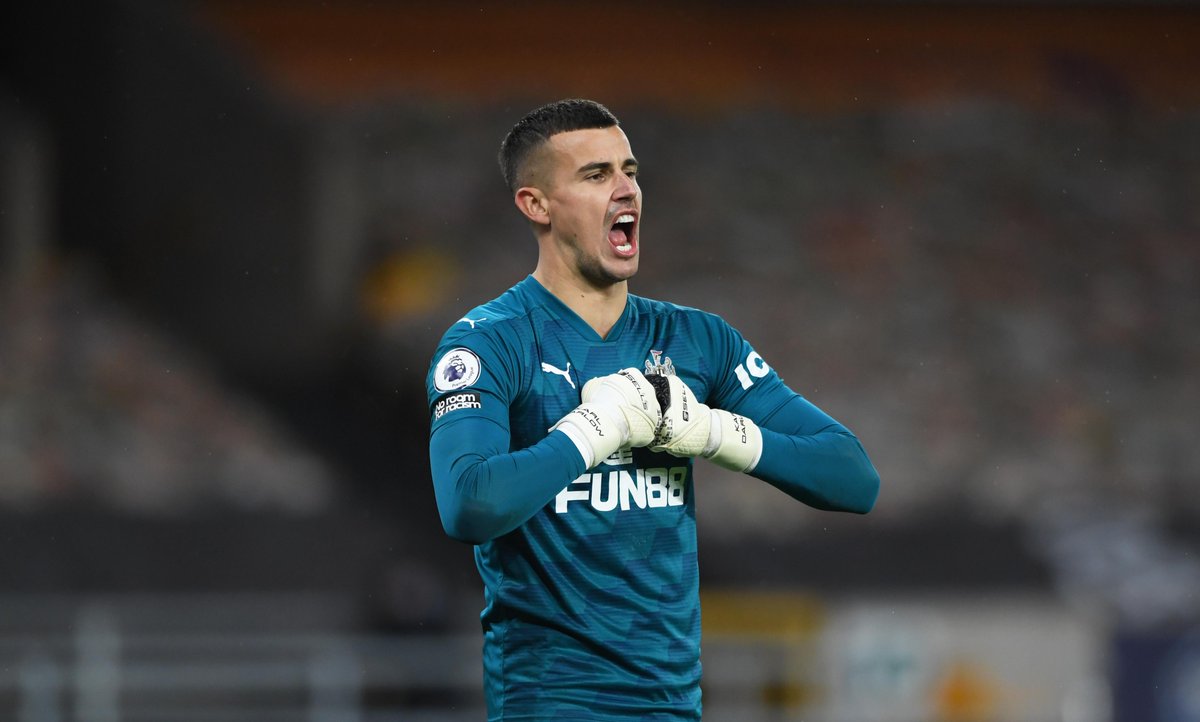 Karl Darlow denied the Liverpool forward duo of Mohamed Salah and Roberto Firminoas he worked hard for his first clean sheet at the match venue for the first time in three years in the Premier League. He made several stops to deny the Liverpool attackers as pointed out above though the outcome of the game could have been different if the Reds attacker had been more clinical in front of goal. Liverpool couldn’t find a way past the Newcastle United goalkeeper as they had to settle for a goalless draw thus making it two straight draws in the league. Liverpool went three points clear of nearest challengers and arch rivals Manchester United as a result of the Newcastle United draw though it must be pointed out that the Red Devils have played one game less than Liverpool. Manchester United have an outstanding game away to Burnley and a win in that game will take them to the same point as Liverpool at the top of the Premier League table though the Reds have a better goal difference.

For Newcastle United, the point earned against Liverpool moved them one place up on the league table. They were able to leapfrog South London club Crystal Palace into 14th place on the Premier League standings. Their next game is a league clash at home to Leicester City.