According to Fichajes, Premier League club Newcastle United are prepared to go big to land Real Betis star Nabil FEKIR. The French ace was one of the most sought-after names in European football. He came close to sealing a move to Liverpool in 2018 before the transfer fell through. Fekir eventually moved to La Liga and has been one of Real Betis’s best players since. 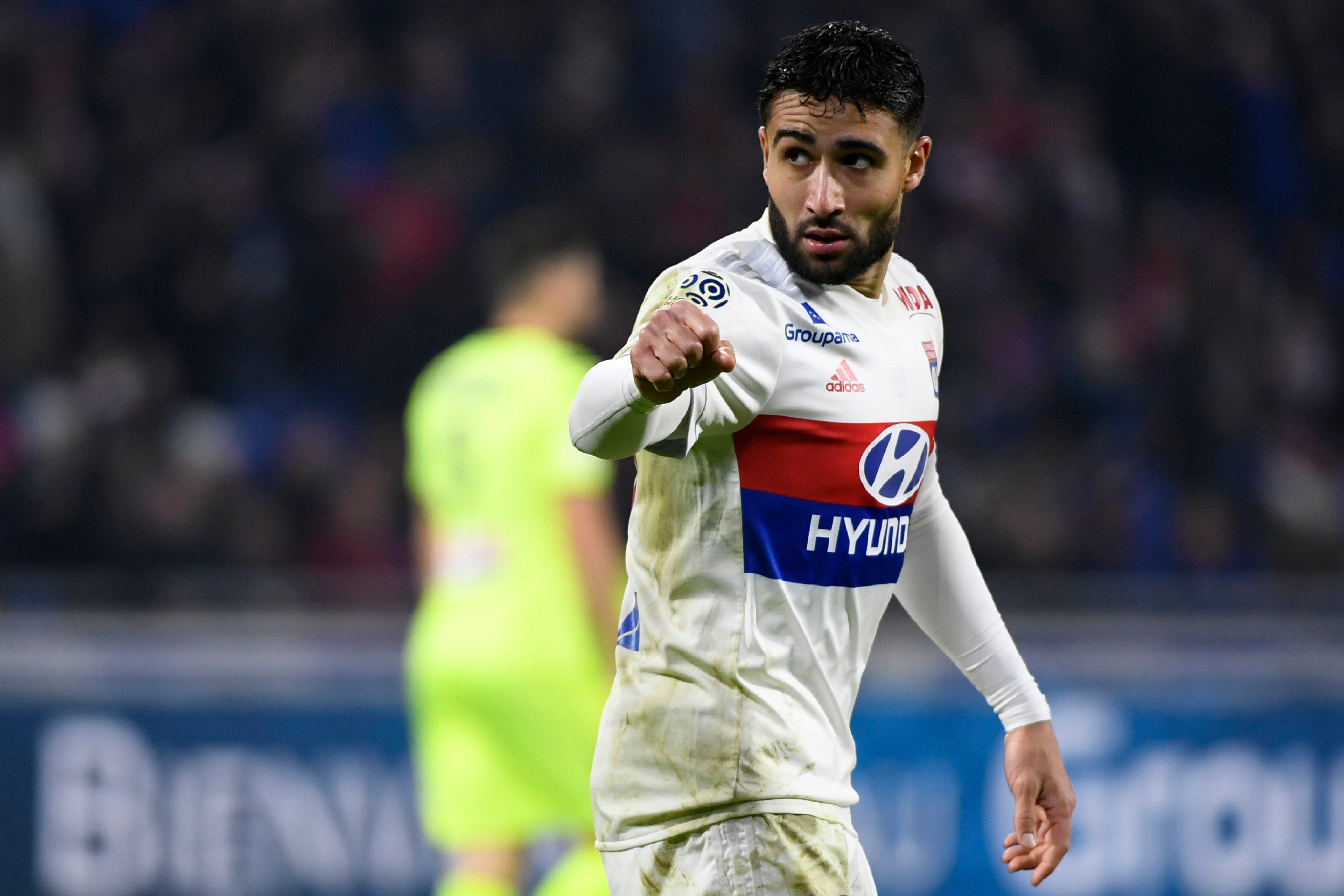 At 29, Fekir still has one big move left in him and with Real Betis ready to play ball, Newcastle are seeking to take advantage of the situation. The Magpies have had a rather muted summer transfer window despite their newfound riches, and Fekir might be the next player to join the Eddie Howe revolution.

Newcastle United owner Mohammed Bin Salman is keen to take the club to greater heights and has identified the 2018 FIFA World Cup winner as a potential headliner. The Tyneside giants are ready to offer an impressive €45 million to land the French playmaker this summer.

Fekir is an attacking midfielder who makes some of his best plays down the middle. He is also versatile enough to play on either flank, giving Howe plenty of options on how to deploy him. The prospect of Fekir linking up with Bruno Guiamaeres in the middle of the park is an exciting proposition for Newcastle United fans.

The 29-year-old has an excellent eye for a pass and is also capable of making driving runs forward. Add to it his ability on set pieces, and it is clear why Newcastle United are ready to splash out €45 million. Fekir could very well bring the x-factor to the Magpies’ dressing room as they look to build upon last season’s 11th-placed finish.

Newcastle United have at times lacked the attacking ingenuity to prise open opposition defences. Allan Saint-Maximin has arguably been their best attacker of late, but the Frenchman’s attitude off the field remains less than rosy.