Newcastle United manager Rafael Benitez has said that the club need to improve across the different departments in the summer in order to compete higher up the table. The Magpies recently sprung a surprise 1-0 result against Leicester City on the road and this has put them in a strong position to beat the Premier League drop. 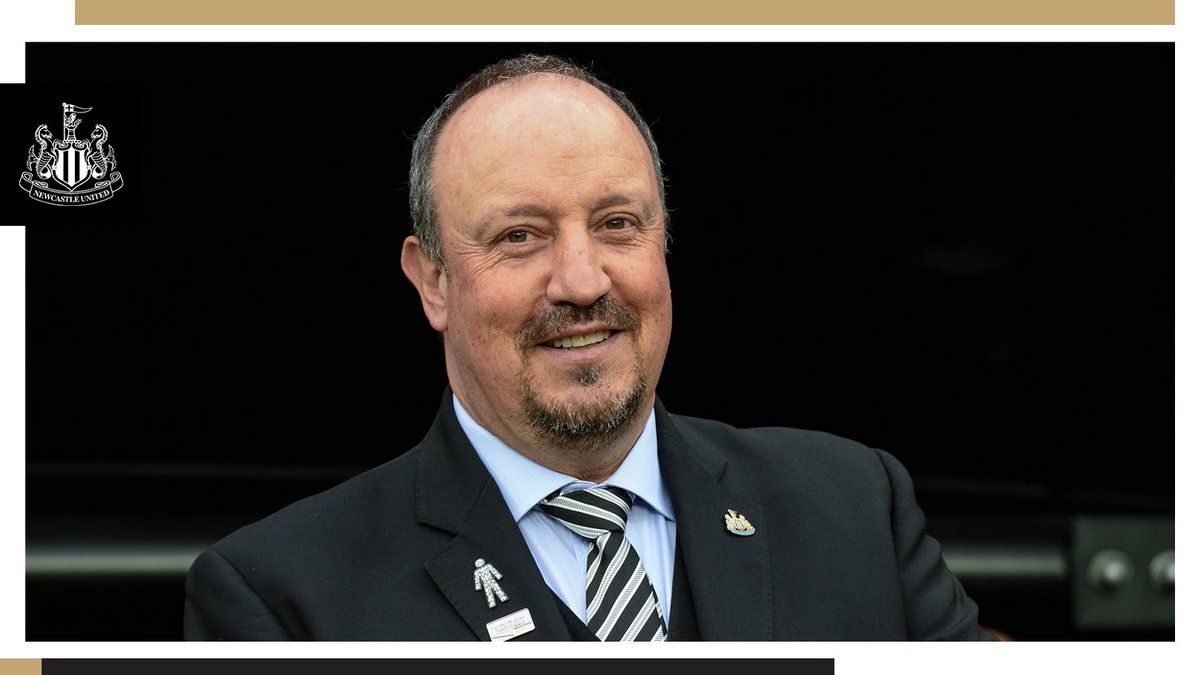 Speaking after the game, Benitez said that the Magpies are not capable of competing for the Premier League crown with the reduced budget on offer. However, the Spaniard added that he would like sufficient fees during the summer which would enhance the club’s prospects of finishing as the best of the rest.

He said: “I have been trying to win titles everywhere in different countries and what I have said before is we have to have a team that can compete. So you cannot go with a team that maybe you can win but you think ‘If it’s a draw it’s a good result’. We need to be stronger. You have the city, we have all the potential. Everyone in Newcastle is supporting the team so it’s massive. Doing a little bit – I don’t say spending £200M – I say a little bit more, doing the right things we can compete against the teams who are between 7th and 12th but we have to do things right.”

At present, Benitez is contracted with the Magpies until the end of the season but he has confirmed that talks are already underway over a contract extension. The lack of spending in the transfer market has been a cause for concern for Benitez in the past, but owner Mike Ashley has shown better intent of late with the club-record signing of Miguel Almiron from Atlanta United in January. More of the same for the summer could convince Benitez to pen an extension with the Tyneside outfit. Newcastle are currently 10 points ahead of the drop zone. They are scheduled to host Southampton at St James Park this weekend.