Newcastle United boss Rafael Benitez has partly placed the blame on goalkeeper Martin Dubravka after the Magpies failed to secure the maximum points against Wolverhampton Wanderers at the Molineux. The Tynesiders appeared primed to bag a 1-0 victory heading into injury time before Dubravka’s poor judgement saw Willy Boly pounce with the equaliser with seconds left on the clock. 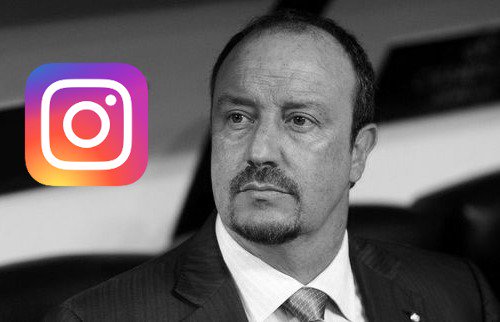 Shortly after the final whistle, Benitez was fuming at the officials after what he had judged as a foul on his shot-stopper but in his press conference, the Spaniard put more of the blame on Dubravka, who should have punched the ball rather than trying to get hold of it, he told Sky Sports: “Everybody knew we had the three points and it was really disappointing to concede the way we conceded.

“They were pushing, and we could do better. With this kind of ball, you can do a little bit better – just punch the ball and finish. It was not very clear [if it was a foul], watching the replay, but we have to defend better. We know it is England and people will come against the keeper. You have to be strong enough.”

With the stalemate, the Magpies have moved one point clear of the bottom three but things could have been quite different, had Dubravka made a better judgement over the cross leading to Wolves’ leveller. Newcastle now have a free weekend with them already ousted from the FA Cup but thereafter they have a home game against Huddersfield Town where they should fancy their chances of maximum points. The Terriers are currently rock bottom of the standings without any momentum and the Magpies should be aiming to pounce on the opponents’ struggles to jump further away from the relegation places. Rafael Benitez’s side have won their past two home matches including the shock 2-1 triumph over Premier League holders Manchester City.