Newcastle United are still without a win the Premier League this season despite battling to a draw with Crystal Palace in their latest game. Newcastle United were guests of the South London club at Selhurst Park on Saturday and the two clubs played out a score draw at the end of proceedings. 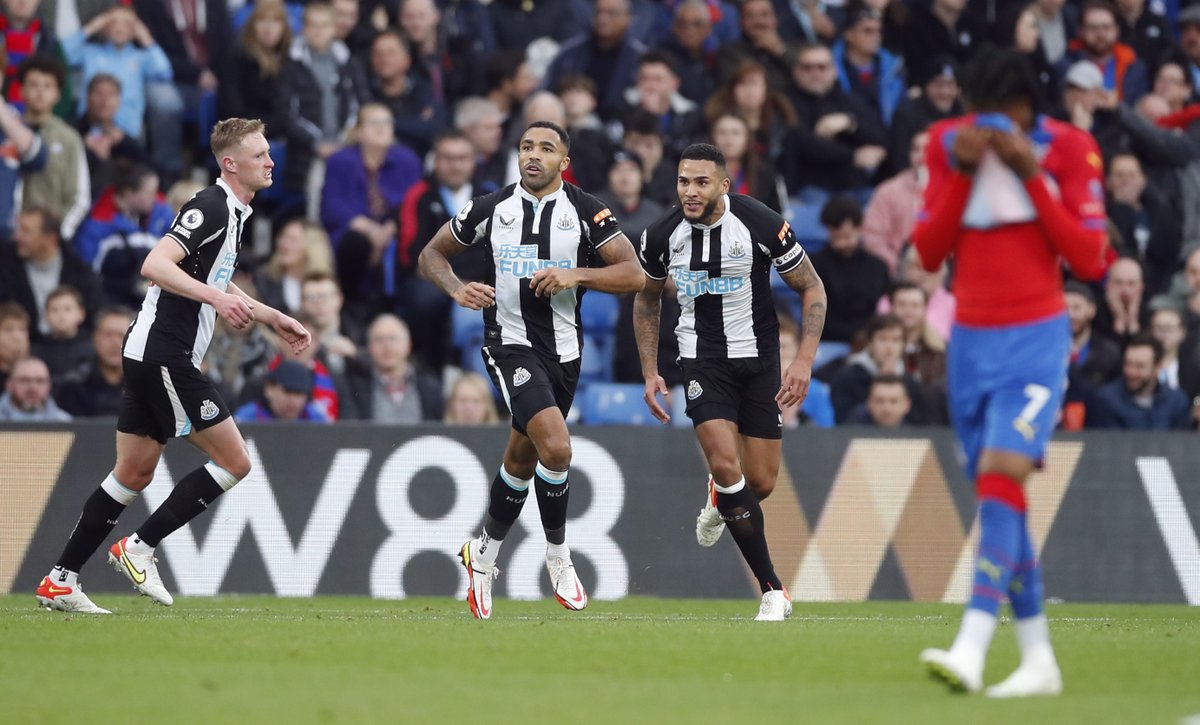 Crystal Palace dominated possession from start to finish and they were unlucky not to win the game. The Eagles have themselves to blame especially central striker Christian Benteke who scored the lone Palace goal and also wasted a lot of decent chances to score more than one.

Patrick Vieira has given Palace a new identity from the one known during the Roy Hodgson era as they are now a possession-based team under the Frenchman. They had a record 75% possession during the home clash with Newcastle United to highlight the change that has taken place under Vieira this season. Palace should have won more points than they have on board after nine games this season. They are the draw specialist in the league this season with six of their nine games ending with that outcome.

Crystal Palace recorded their sixth draw in the Premier League this term against the Magpies at the weekend and they have nine points from nine games in 15th spot on the league standings. The Eagles took the lead on 56 minutes against Newcastle United through the abovementioned Benteke after a goalless first half. The Belgian produced a fantastic header off the cross from Tyrick Mitchell to give his team the lead.

Newcastle United went behind for just nine minutes before they were level through leading scorer Callum Wilson with a partial overhead kick for his fourth league goal of the season. The strike from the England international was good enough for a hard earned point.