Newcastle United loanee Kenedy has suggested that he would like to continue his development at parent club Chelsea once his loan agreement expires at the end of the season. Kenedy joined the Magpies on a short-term loan during the second half of the previous campaign and his performances were influential towards them beating the drop. 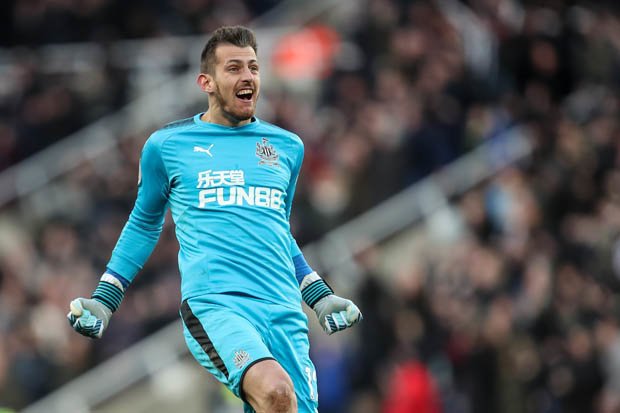 As such, he earned another temporary stint with the Magpies during the summer, this time on a season-long loan, but so far things have paved differently for him when compared to the previous campaign. Speaking to UOL Sport, Kenedy admitted that he still harbours the ambition of becoming a regular with Chelsea and he hopes to win a major title with the Blues in the future.

He said: “It’s not that I didn’t succeed at Chelsea. I arrived at 19, very young. It was good to be loaned to get more playing time – better than staying at Chelsea and not playing. I hope this year I can make a good season for Newcastle and go back to Chelsea to continue. I have a dream to return and to be a champion for the club. Just being in the Premier League is already a great achievement. A lot of people come and can’t play. For me, it’s been very good. My dream is to win a major title.”

Kenedy was one of the Magpies’ standout performers alongside Martin Dubravka during the second half of the previous campaign but he has not quite been able to replicate the showing this term. The fixture list has not been kind for the Magpies with three of the first four fixtures being against top-six opposition but Kenedy would still be disappointed after missing an injury-time penalty during the Magpies’ goalless draw against Cardiff City on the road. Kenedy should feature for the Magpies on Saturday where they are scheduled to entertain Unai Emery’s Arsenal.