Newcastle Must Ensure Reinforcements Ahead of January’s Asian Cup

Newcastle could potentially be facing a shortfall in players come January if they fail to move swiftly once the transfer window reopens at the beginning of 2019. The Asian Cup, which gets underway on January 5th, is likely to deprive the Magpies of the services of Ki Sung-Yeung and Yoshinori Muto. It is a crucial time of the season for all Premier League clubs with five top-flight matches squeezed into the opening month of the calendar year alongside FA Cup commitments. 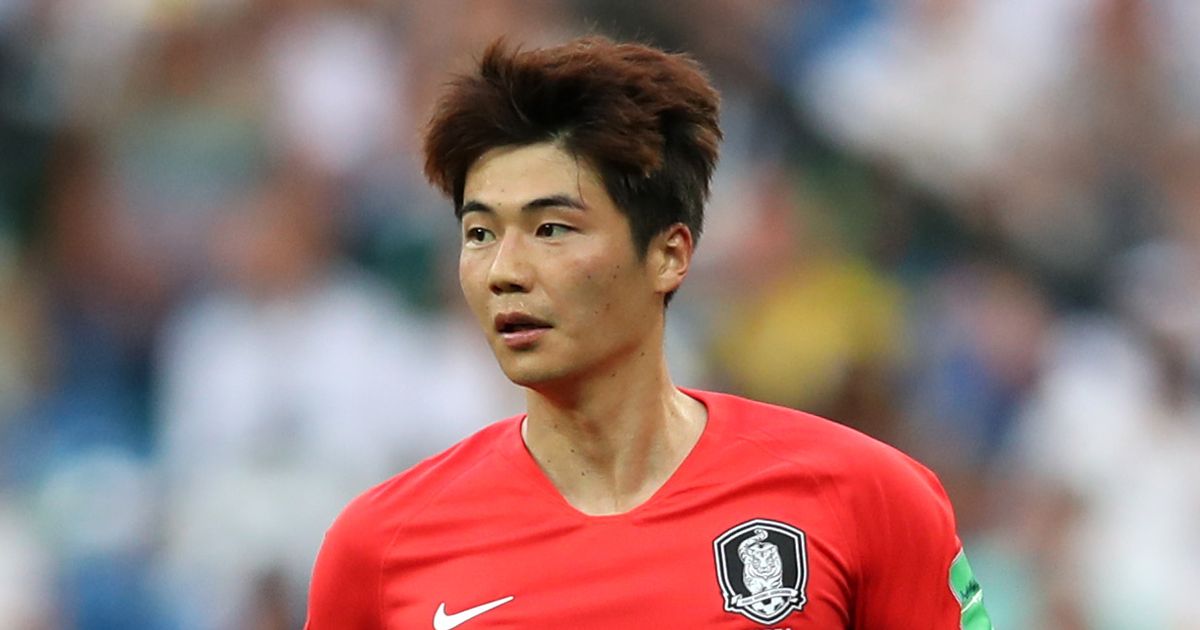 Whilst the pair haven’t been guaranteed starters during the first month of the 2018-19 campaign, they could play an important role for the Toon once injuries and suspensions begin to kick in. Ki is gradually building up his fitness and featured in Newcastle’s 3-1 defeat to Nottingham Forest in the Carabao Cup at the end of August. He has Premier League experience and many fans believe he will become an integral part of the starting XI during the next couple of months.

He has been considering international retirement but has expressed his desire to compete for South Korea in the Asian Cup before potentially hanging up his boots. Despite his lack of recent first-team football, he is still a regular for his country and recently played in South Korea’s 2-0 victory over Costa Rica.

January is a busy time for Premier League clubs and Newcastle must ensure they aren’t lacking in numbers for this crucial period of the season. It could be a tough start to 2019 for Rafa Benitez’s side as they face Spurs, Chelsea and Manchester City within the space of three weeks and with the Champions League taking a mid-season break, the trio are likely to be fully-focused on their Premier League commitments. Pep Guardiola’s side may even have added further firepower to their side in the January transfer window as they prepare for the return of the European football in February. They can be backed at 5.5 in the latest Champions League betting according to Oddschecker and they are expected to easily progress from Group F having been drawn alongside Lyon, Hoffenheim and Shakhtar Donetsk.

Muto, who is the first Japanese player to feature for Newcastle is also likely to be called up by his country and that could potentially leave Rafa short of attacking options. The former Mainz man could also miss his side’s game against Watford on December 29th due to the travelling demands of the competition.

Newcastle will need to act fast in the transfer market at the beginning of 2019 to ensure they don’t leave themselves light on numbers ahead of a hugely congested and potentially decisive period of the season and they can’t afford to go into games against Spurs, Manchester City and Chelsea short-handed.