Newcastle United manager Steve Bruce has questioned the resilience of his team after they suffered a 5-0 Premier League defeat to Leicester City on the road. The Magpies were trailing 1-0 towards the end of the first half when Isaac Hayden was sent off and that changed the complexion of the game with the Foxes scoring on four occasions following the interval. 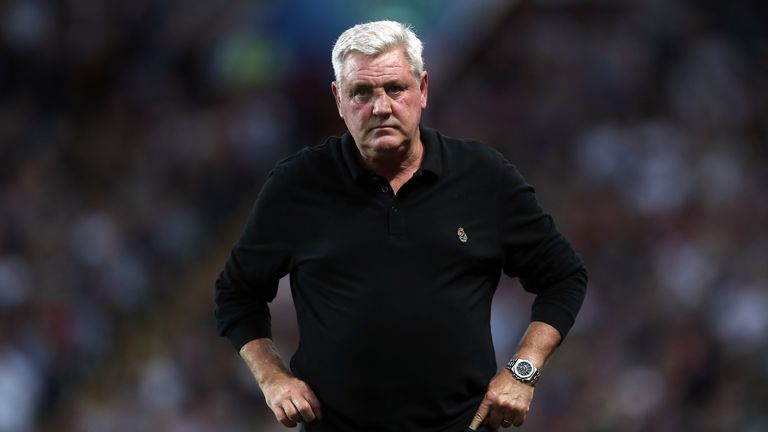 Speaking after the match, Bruce said that his team did not perform to the needed standard. He added that it was a complete surrender after the break with the players lacking the courage and determination to restrict the Foxes from scoring, he told: “It was certainly nowhere near what’s required.

“With 10 men, the one thing you can show is a bit of resilience, a bit of determination, a bit of fight, a bit of courage. It was a poor second goal and a wicked deflection for the third, but we simply haven’t done enough now to try and put anything right.That was a complete surrender, too quickly and too easily. We didn’t do enough, especially in the second half, to do anything to stop the Leicester momentum.”

With the thumping defeat, the Magpies have dropped into the relegation zone and they are currently 19th on the table with a one-point gap from safety. The Magpies have games against Manchester United, Chelsea, Wolves and West Ham United and that does not make for good reading for the fans of the club.

Nonetheless, the Tyneside outfit have shown in the past that they can turn up against the big teams and it remains to be seen whether Bruce can motivate his team ahead of the forthcoming clash against United at St James Park. The Magpies have had the trend of beating the drop during the second half of the previous few seasons and it appears that the task could be much difficult this time around with a different manager at the helm.