Arsenal favourite Ian Wright has hailed Kenedy’s decision to join Newcastle United on loan midway through the campaign. The Brazilian failed to make a single Premier League appearance for Chelsea this term, and this urged him to pursue a temporary deal with the Magpies, where he has thrived of late. 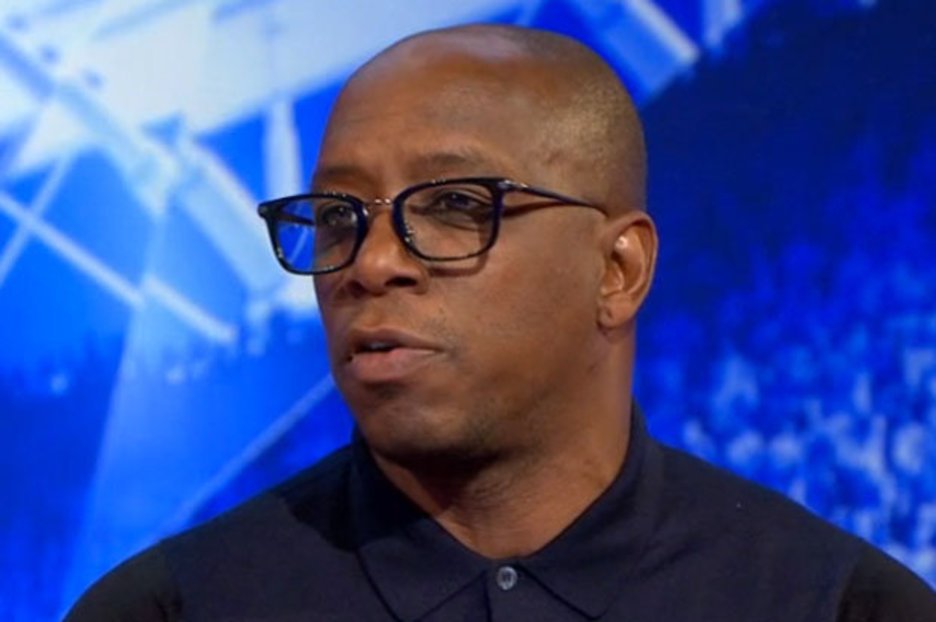 Speaking on BBC Radio 5 Live, Wright was complimentary about Kenedy’s choice, and believes he would have done the same, had he failed to cement a regular role with a top-six club, he said: “For me, Newcastle is the kind of place that, if you’re a young player at a club like a Chelsea or a Manchester City, I would do anything to get to somewhere like Newcastle. You’re playing in front of massive crowds and you’ve got the opportunity to play in the Premier League and get that kind of support behind you. Kenedy has done it – and he’s thriving on it, absolutely thriving on it.”

Kenedy found himself used solely in the Cup competitions at Chelsea, and the opportunity to move to Tyneside has come a turning point to his career. In his seven matches for Newcastle, Kenedy has contributed two goals and two assists, and he recently admitted that he would fancy extending his Magpies stay beyond the summer.

Rafael Benitez’s side were at one point staring at potential top-relegation, but they have of late claimed crucial victories which has propelled them nearer to the top-half of the table. They now have an eight-point lead over the bottom three, and they will fancy extending this gap further with a couple of winnable fixtures before the close of the month.

The Magpies tackle the likes of Everton and West Bromwich Albion towards the backend of April, and they will fancy picking up at least three points which should more or less assure their top-flight status for another season at the least.