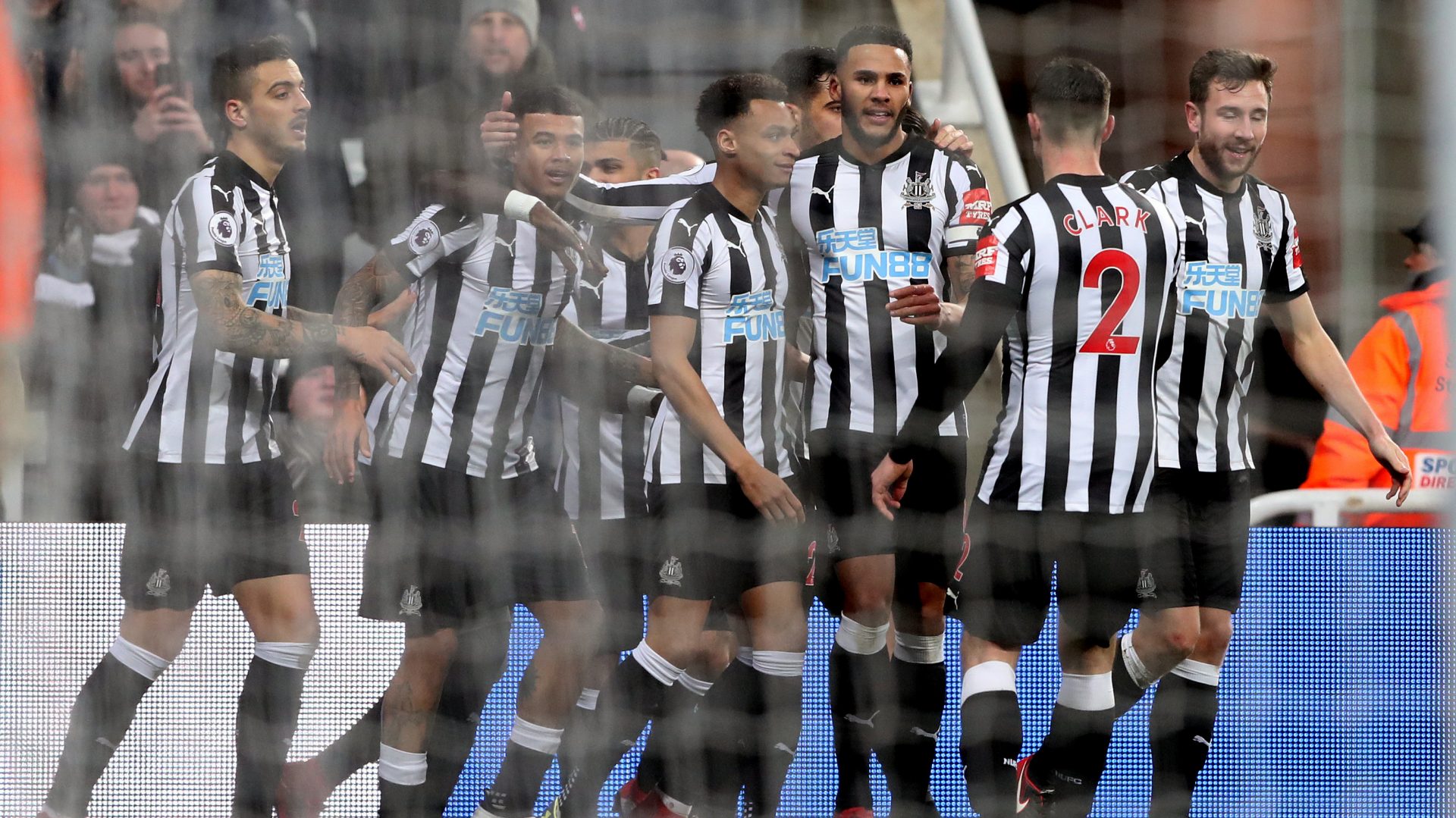 CAN NEWCASTLE FARE WELL IN THE PREMIER LEAGUE?

The latest winners of the English Championship title are set to play in the top tier again at the start of the new season in August.

Can they succeed in staying afloat this time? They showed a rare resilience in the Championship this year and it is enviable but can the team and its manager take this fire to the unpredictable Premier League?

Since 1992/93, only a handful of clubs have done what the Magpies did. When Premier League clubs go down a tier, they mostly stay afloat in their first year but they stay outside of the top seven usually. Only Burnley won automatic promotion back up in its first attempt.

Newcastle United have their manager Rafa Benitez to thank for a lot but they require more work now than ever. First TV money is expected to surge. United need finance to get some fine rejects from top and average sides as they go back up. St James Park would love to see a finish closer to the mid table for a strong season and not go the route of Middlesbrough who are back to the Sky Bet Championship after a season.

The first target would be to get 40 points in the bag, taking it game by game. The competition in the league would be stiff no doubt but if the team can maintain any semblance of the fire they exhibited this season, they should be able to escape the danger zone.

It would not be like when Kevin Keegan led the team to the top flight in 1993 where they finished in the top three. But if they pump in investment and Benitez stays, there is a decent chance of not coming back to the lower tier by May 2018.