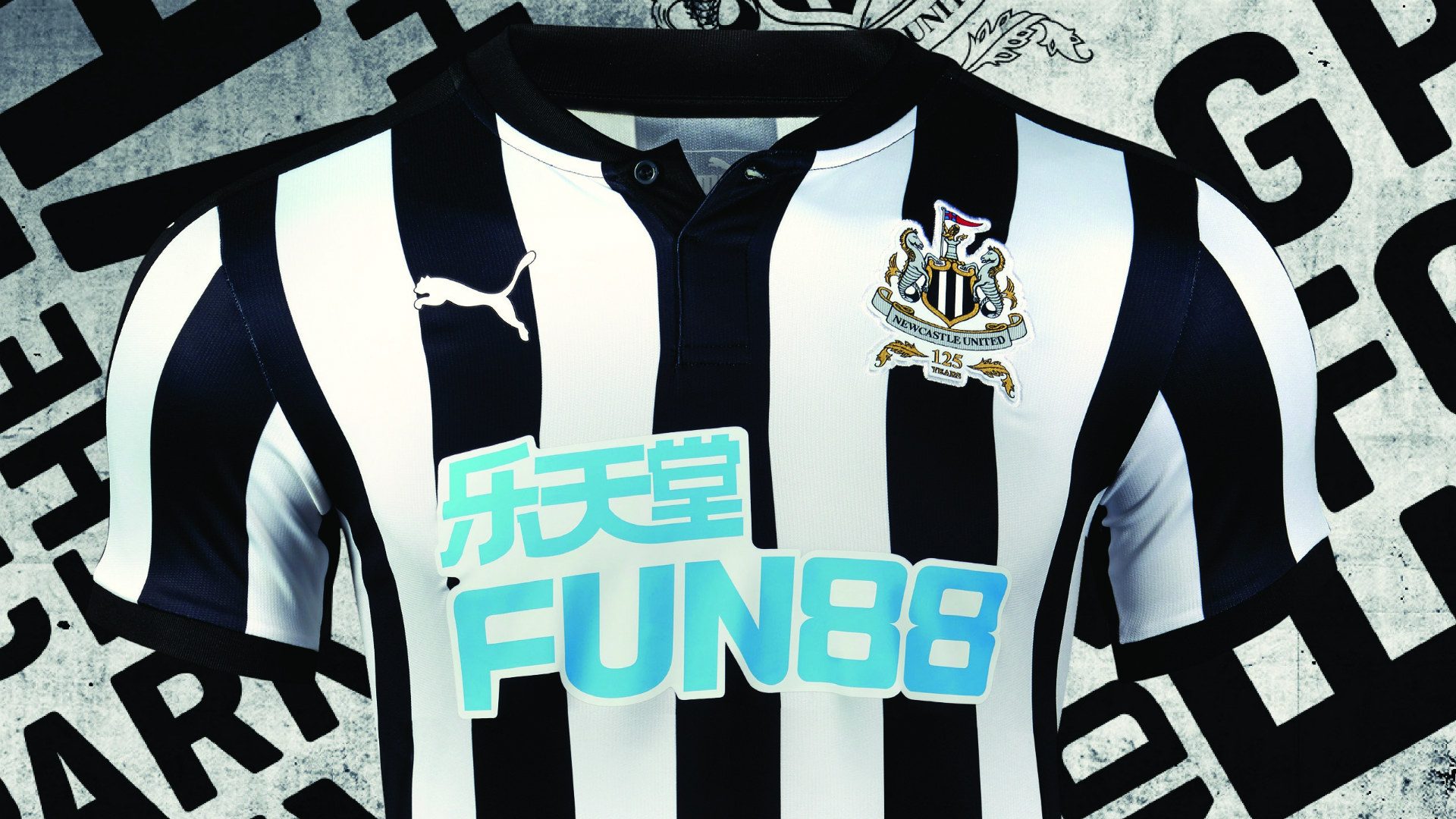 NEWCASTLE HAVE THE EDGE

The Magpies moved one point clear of the Seagulls after Saturday’s hard-fought win over Steve McClaren’s men. Sky Sports pundit Peter Beagrie believes that Newcastle United have the edge over Brighton and Hove Albion in the race to be crowned Champions of the Championship.

The two sides have continually swapped places at the top of the Championship table but it is Rafa Benitez’s men who currently sit on top of the pile.

Matt Ritchie’s goal was enough to seal a vital win over Derby on Saturday as they leapfrogged Chris Hughton’s side after they could only manage a 3-3 draw in a dramatic game away at Brentford.

Beagrie believes the Magpies have the edge in the title race, labelling the win against Steve McClaren’s Derby a ‘massive result’.

Speaking in his weekly EFL Column for the Sky Sports website, Beagrie said: “I think recent results show how intense the Championship is because both Newcastle and Brighton have been beaten several times this season. “But after Brighton’s last two results, Newcastle have the edge in the title race. Beating Derby was a massive result, especially after dropping points at home to QPR, and Benitez’s side are the favourites for me.”

Newcastle currently have a six-point gap over Reading, while Brighton remain five points clear of Jaap Stam’s men. Both the Magpies and the Seagulls have also played a game less than the Royals.

And Beagrie believes that with the squad depth that both United and Brighton possess, as well as the quality of the managers, that both sides are ‘signed and sealed’ to win automatic promotion this season. The former Bradford and Everton hitman added: “At the start of the season I went for Newcastle and Brighton to get the automatic promotion spots and I don’t see a reason to change that.”